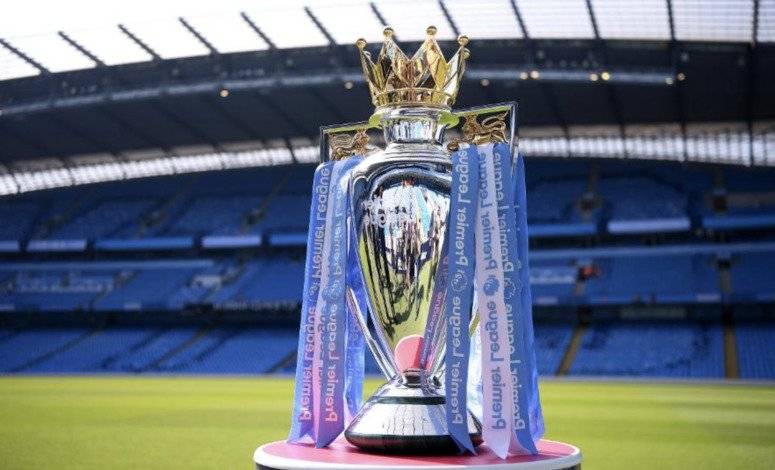 The new English Premier League football season is almost upon us and so now is the time when we all make our predictions and Ante-post bets for the campaign ahead. This is going to be a somewhat unique season, with an interruption due to World Cup 2022 taking place in Qatar. It’s difficult to predict quite what impact this will have, but it’s sure to have some bearing on things.

At the summit, the Premier League title race again looks likely to come down to a straight fight between Manchester City and Liverpool.  Both squads have had a few changes to personnel during the ongoing transfer window, with Manchester City looking to have come out of it in better shape as things stand.

The Citizens can be backed at odds of 4/6 for the title with Betway, with Liverpool on offer at 11/4, also with Betway.

Other prices for the title include:

Tottenham could prove to be the best of the rest, with Antonio Conte adding quality and depth to his squad over the close season with the signings of Ivan Perisic, Fraser Forster, Yves Bissouma, Richarlison, Clement Lenglet and Djed Spence.

In the market w/o Manchester City and Liverpool, Tottenham can be backed at 13/8 with William Hill, which looks reasonable given the upheavals at Chelsea and Manchester United.

The betting w/o the Big 6 (Manchester City, Liverpool, Chelsea, Tottenham Hotspur, Arsenal and Manchester United) sees Newcastle United as favourites to be the best of the rest at 9/4 with William Hill.

However, having made a few astute signings to add to an already decent squad, West Ham United might represent better value at 4/1 with Betway.

It’s clearly a risky bet after last season’s injury-plagued campaign, but Leeds United’s Patrick Bamford looks well worth an each-way bet at 100/1 with Betway. Bamford found the net 17 times in the 2020-21 season, so has the pedigree required.

There’s been no additions to the Leicester City squad at the time of writing, while the long-term future of Brendan Rodgers at the King Power Stadium doesn’t look totally secure. As such, the Foxes could be worth considering at 11/10 with BoyleSports To Finish in Bottom Half.

In terms of relegation betting, after a very strong start to their campaign, Bournemouth only just got over the line in their quest for automatic promotion from the Championship last season.

There has been very little in terms of incoming signings over the summer, so it’s difficult to envisage anything other than an immediate return to the second tier. Odds of 8/15 with William Hill aren’t particularly attractive for a long-term bet, so there’s more appeal in backing them To Finish Bottom at 2/1 with 888sport.

Everton only just avoided the drop last season and, as things stand, there’s little to suggest they have improved the quality within their ranks over the summer. The Toffees can be backed at odds of 15/4 with SpreadEx.

Frank Lampard has never really convinced as a leading manager and he might be worth a punt in the Next Manager to Leave Post market at odds of 5/1 with BoyleSports.

Another team that might be worth a small wager for relegation is Wolverhampton Wanderers. They secured a top-half finish last term, but struggled for goals and don’t seem to have done anything to address that over the past couple of months. Raul Jimenez is simply not the player he was since his horrific head injury and it’s difficult to see who else will score the requisite goals for them.

The squad at Molineux isn’t the deepest, so they could be worth an interest in backing at 5/1 for the drop with Betfair.

* Premier League betting odds correct at the time of writing. Subject to changes.