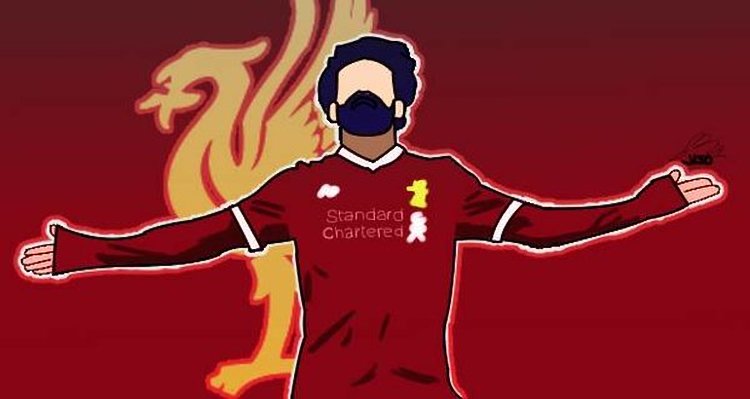 World Cup 2018 might still be fresh in the memory, but the focus switches to the Premier League as it returns to action on Friday 10th August when Manchester United host Leicester City at Old Trafford.  Read our for our Premier League betting predictions for 2018/19…

The Red Devils finished runners-up to Manchester City last season, albeit a whopping 19 points behind their neighbours.  Brazilian midfielder Fred is the one big-money addition to the United squad to date, but there’s a definite air of discontent at the Theatre of Dreams and given Jose Mourinho’s pre-season press conferences, it would appear wise to steer clear of putting any money on United (8/1 with Betway) to improve on last season’s finishing position.

Man City are again, unsurprisingly, red hot title favourites, although at 8/11 with Coral they hardly look attractive odds for a long-term punt.  Riyad Mahrez has added another dimension to Pep Guardiola’s already considerable attacking options and they probably will prevail, although a concerted UEFA Champions’ League campaign could potentially impact on their domestic form. 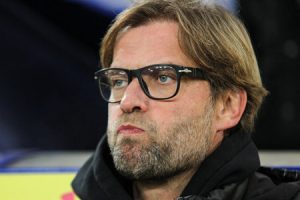 Second favourites for the title are Liverpool at 4/1 with William Hill.  It’s been a long 28 years since the Reds were last crowned league champions, but the additions of goalkeeper Alisson, midfielders Fabinho, Naby Keita and Xherdan Shaqiri provides Jurgen Klopp with the strength in depth he was lacking at times last term.  An each-way punt at 1/3 the odds for a top-two finish could prove profitable and this is best of our Premier League betting predictions.

Tottenham Hotspur (16/1 with Paddy Power) move into their new stadium, but have as yet failed to strengthen their squad over the summer.  It’s worth noting that they’ve finished 3rd, 2nd and 3rd again over the past three seasons though, so write them off at your peril.  They certainly look good for another top-four finish at 5/6 with BetStars, particularly as it would seem highly likely that the chequebook will make an appearance for at least one or two new recruits before the season starts.

Chelsea will be under a new manager in Maurizio Sarri, but these are uncertain times at Stamford Bridge with several key players linked with departures.  At 14/1 with BetFred, it’s clear the bookies have their doubts as to Chelsea’s title credentials this season.

Arsenal (25/1) have looked in danger of losing their position among the ‘Big 6’ of late, so the appointment of Unai Emery as successor to Arsene Wenger and a minor spending spree might just put them back in contention for a top-four finish and Champions’ League football.

At the other end of the table, it’s difficult to see Cardiff City having anything bar a season of struggle.  Neil Warnock might be a promotion specialist, but he’s never been a great success as a top-flight manager. At 8/11 with BetVictor, they do look like potential relegation material.

Another promoted club, Fulham, look to have the potential to do better.  Widely accepted as having played the best football in the Championship last season, the Cottagers could be at home in the Premier League.  They’ve bolstered their squad with some shrewd additions in the likes of midfielder Jean Michael Seri, goalkeeper Fabri and striker Aleksandar Mitrovic, while the two-year loan signing of World Cup-winning German forward Andre Schurrle is a definite statement of intent.  At 6/1 with bet365* for a top half finish, Fulham might just be worth an interest.