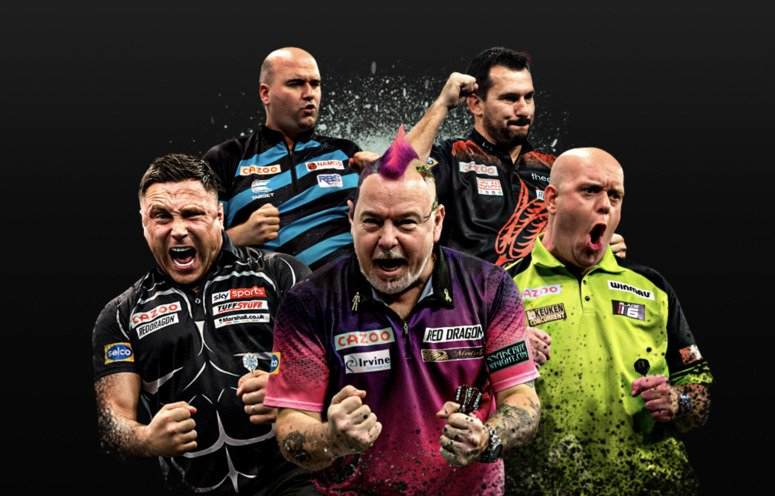 The new PDC Premier League Darts season, now sponsored by Cazoo, will have a brand-new format when it returns to our TV screens on Thursday night (February 3).

Radical changes mean just eight players will contest the weekly series and they will contest 16 mini-events during the season ahead of the Play-Offs to determine the outright Premier League champion for 2022.

The Premier League Darts series has had plenty of subtle format changes throughout the previous 17 seasons since the tournament was first introduced in 2005. It began with seven players and grew to eight and then ten competitors. In recent times there has been a one-off weekly invited challenger.

In 2022 there is an increased prize pool. Worth £855,000, this year’s event carries a total £1 million purse. Of course, that will be divided around fewer players. The Premier League Darts will still be played in 17 arenas across the UK, Ireland, the Netherlands and Germany. Thankfully, crowds will be back to enjoy the action live.

The big change is a switch to a nightly competition. Winners of four first-round games proceed to a semi-final and then on to a final. The winners of each final earn a £10,000 bonus.

Ranking points will also be awarded on each night: five to the winner, three to the runner-up and two to the semi-finalists. Ultimately these will form a league table from which the top four players will progress to the Play-Offs.

Across the 16 weeks, players will face each other twice in a first-round tie to form the draw for 14 nights, with the additional two nights (Night Eight and Night 16) seeing the stars face off again in a draw bracket based on the league table following Night Seven and Night 15 respectively.

“The Cazoo Premier League has grown beyond recognition since first being introduced 17 years ago, but the time was right to introduce this ground-breaking new format,” said PDC Chief Executive Matt Porter when announcing the new structure.

“Our new format means that every match matters. Every night throughout the season has its own champion and will provide even greater value for fans attending and watching around the world, with seven games playing through to a conclusion to find a winner in each venue.

“There is also the wider race to be involved in the Play-Offs and to challenge for the overall Premier League title and a share of the massive £1 million prize money.”

How the UK bookmakers feel about the new-look event is yet to be known. Unlike previous years, they can only price-up four matches ahead of evenings play. Furthermore, the chestnut that was a drawn game is now redundant.

All games until the Play Off stages (technically Night 17) on May 26th will be a best of 11 leg format. The semi-finals and final on Play Off night are the best of 19 and 21 legs.

Clayton, who had a remarkable year picking up four TV titles, received over half of the votes from fellow PDC Tour Card Holders to win the PDPA award. He also earned more than 25% of the votes in an online poll for the Player of the Year distinction. 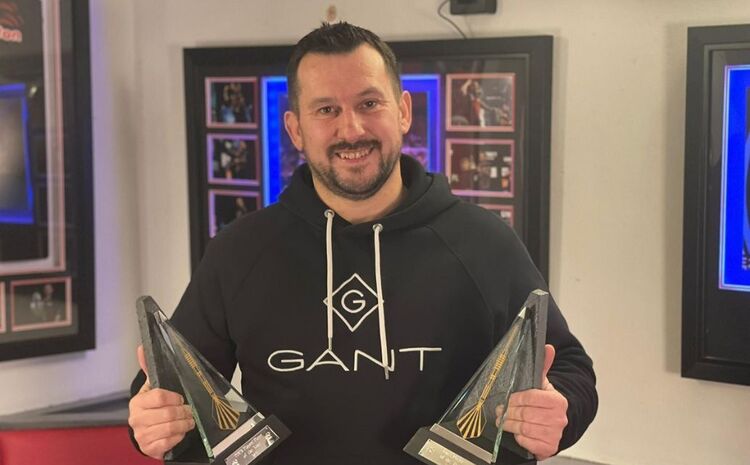 But it was Peter Wright that took the PDC Player of the Year award. The newly-crowned two-time World Champion had a vintage year also winning the World Matchplay and Players Championship Finals. Additionally, he lifted a second World Cup title for Scotland alongside John Henderson.

“It feels great to win this award, it’s nice to add another trophy to the cabinet,” said Wright on Thursday. “Jonny [Clayton] had an amazing year but I think winning the two biggest ranking TV tournaments probably won me this award.

“Thank you to the selection panel for selecting me. It’s nice to get recognition for your achievements over the last year and now I want more in 2022!” 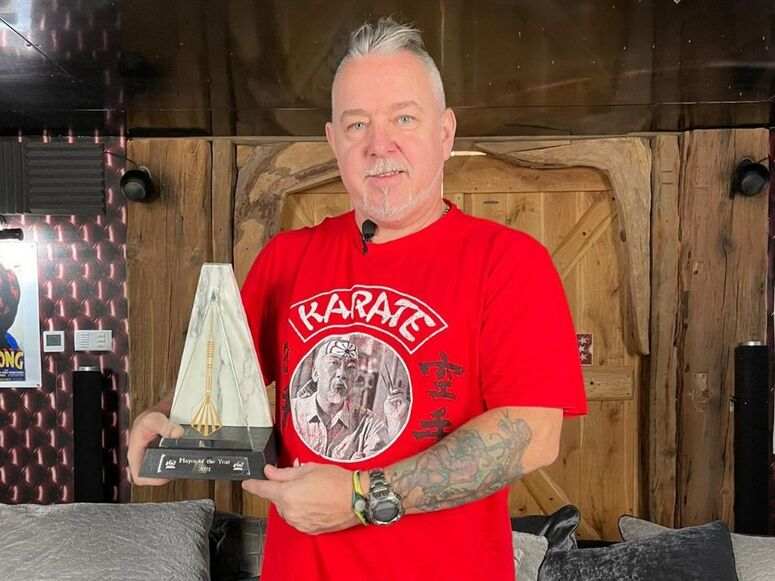 Expires: 3043D 12H 58M
New customers only, bet up to £20 on the Exchange and if your first bet loses, we’ll refund you £20 in Cash. Bet must be placed in first 7 days of account opening. T&Cs apply. Payment restrictions apply. T&Cs apply 18+ONLY |BeGambleAware/ Bet Responsibly. This is an advertisement.