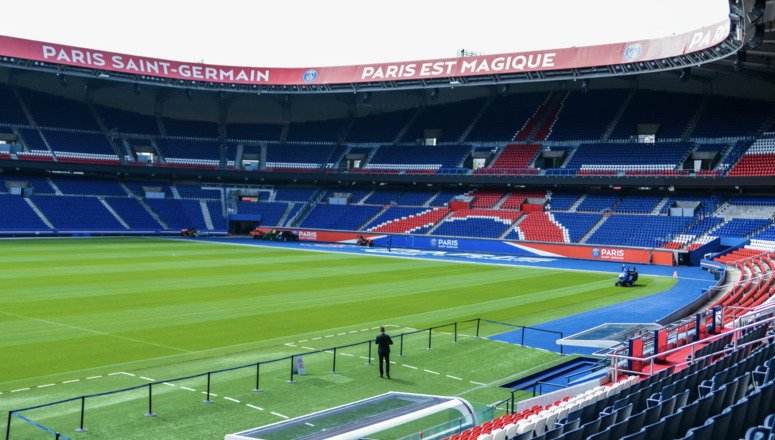 Paris Saint-Germain play host to Manchester City in Champions League Group A action at the Parc des Princes on Tuesday night, in a clash between the two pre-tournament favorites to win the trophy this season. 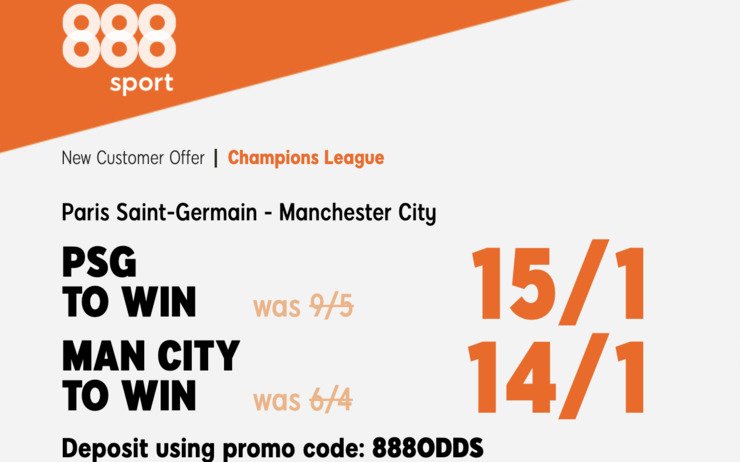 PSG started the Champions League group stage with a somewhat disappointing 1-1 draw on the road at Club Brugge, while the Citizens began with a thrilling 6-3 win over RB Leipzig at the Etihad Stadium.

On the domestic front, PSG already look assured of regaining the French title, having already opened up a substantial lead at the top after winning their first eight games of the season, including a 2-0 win at home to Montpellier on Saturday.

Manchester City have been somewhat less consistent in the Premier League to date, although they did secure a thoroughly deserved 1-0 win away to Chelsea on Saturday that will give them great self-belief coming into this game.

The Match Result betting odds sees PSG at 21/10 with Betfair, with the draw on offer at best odds of 5/2 with 888sport and Manchester City available at 7/5 with bet365*.

In the Match Result & Both Teams to Score (BTTS) betting, PSG & Yes can be backed at 4/1 with William Hill

Tune in LIVE as we hear from @PepTeam and @Mahrez22 ahead of our #UCL clash with PSG! 💬

On the Asian Handicap, PSG +0.25 is available at 43/50 with bet365*. That means that if PSG wins, your bet is a winner, but even in the event of a draw, you would still get half your stake matched at the winning odds.

When you realise all of these games are on this week 😱

* PSG vs Man City betting odds correct at the time of writing. All Champions League odds subject to changes.