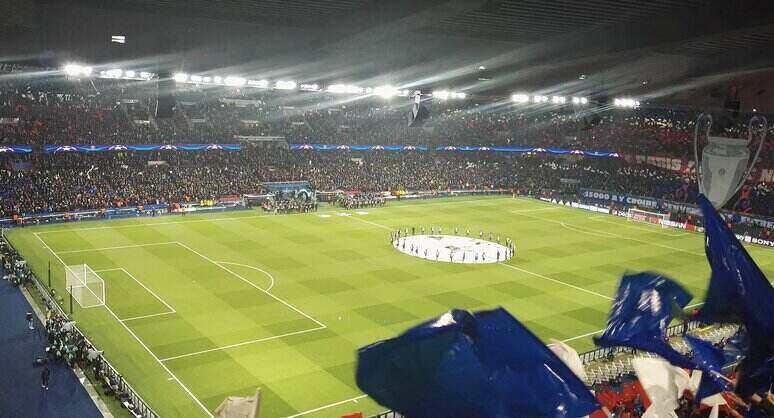 Paris Saint-Germain meet Manchester United in the opening game of Group H in the Champions’ League at the Parc des Princes on Tuesday night. Keep scrolling for all our PSG v Man United betting tips and predictions…

Reasons why we’re backing PSG on the Asian Handicap…

The perennial French champions and last season’s beaten finalists will be out to avenge their Champions League elimination by the Red Devils the season before last, when they somehow contrived to lose the 2nd leg 3-1 at home after having won 2-0 at Old Trafford.

PSG lost their opening two Ligue 1 games this season, but have since won five on the spin to move to second spot in the table.

Manchester United have had an indifferent start to the campaign domestically, but will have been boosted by Saturday’s 4-1 win away to Newcastle United.

The Match Result betting sees PSG at odds of 8/13 with Betfair, with the draw at 100/30 with Betway and Manchester United on offer at 9/2 with William Hill.

In Asian Handicap betting, PSG -1 is 1/1 with Betway. If they win by a one-goal margin you will get your stake refunded, but any victory by more than that is a winning bet.

A 3-1 PSG win can be backed at 12/1 with BetVictor, while Neymar is 11/10 with Betway in the Anytime Goalscorer betting odds market.