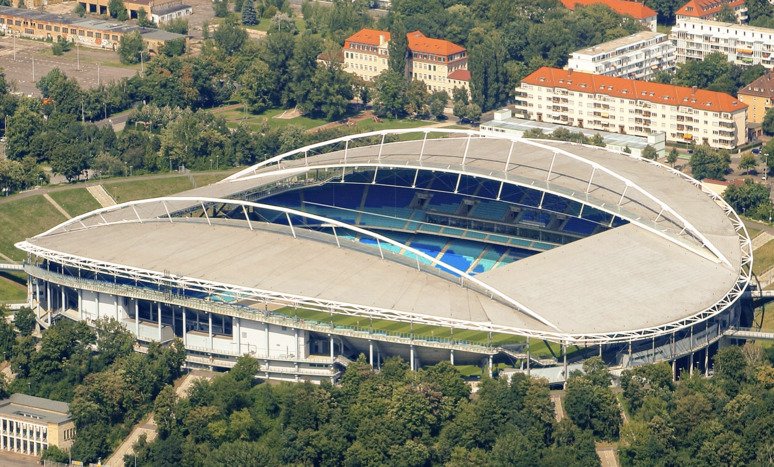 Back RB Leipzig to beat Manchester United in Champions League

Why we’re backing Leipzig to win …

The Red Devils will progress into the knockout stages of the tournament if they avoid defeat in Germany, but will be consigned to the Europa League if they lose.

For their part, Leipzig almost certainly need to win to qualify for the last 16, although a draw would also suffice in the unlikely event of Paris Saint-Germain losing at home to Istanbul Basaksehir.

Both teams had good results on the road at the weekend, with RB Leipzig drawing 3-3 at Bayern Munich, while Manchester United rallied to win 3-1 at West Ham United.

The Match Result betting sees RB Leipzig at 8/5 with William Hill, the draw at 14/5 with 888sport and Manchester United on offer at 13/8 with Betfair.

In the Match Result & Both Teams to Score (BTTS) market, RB Leipzig & Yes can be backed at best odds of 10/3 with Betfair.

In the Match Result & Total Goals (Over/Under) market, RB Leipzig & Over 2.5 is available at 5/2 with Betway.

The Total Goals Exact betting has 2-3 Goals at 23/20 with BetVictor.

Correct Score betting sees a 2-1 win for RB Leipzig priced at 9/1 with bet365*, while Emil Forsberg is worth a look in the Anytime Goalscorer betting market at 14/5 with Betway.