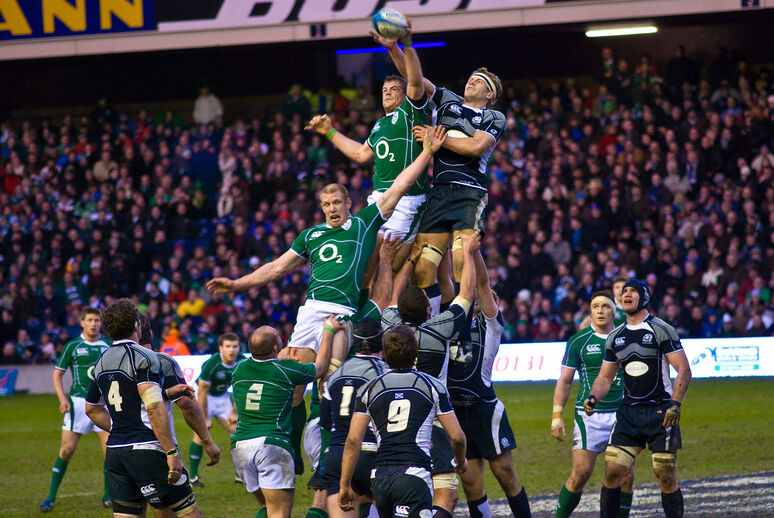 Six Nations Rugby returns this weekend, with England looking to defend the tit le they narrowly beat France to in a somewhat protracted championship last year. Here’s all our Rugby Six Nations 2021 betting tips & tournament predictions. It all gets underway from Saturday 6th February with the Calcutta Cup match at Twickenham.

This year it again looks likely to come down to a battle between England and France for the Six Nations title, with Ireland and Wales both in a state of rebuilding.

However, the ongoing pandemic continues to provide complexities, with England’s head coach Eddie Jones missing the start of his squad’s training camp due to having to self-isolate Assistant coach Jason Ryles was expected to join the squad, but in January he decided not to travel from Australia for the Six Nations as a result of the Covid-19 lockdown.

Another concern is that England go into their opening game with Scotland missing some prominent forwards in Mako Vunipola, Kyle Sinckler and Joe Marler from the front-row, along with Joe Launchbury and Sam Underhill.

England head coach Eddie Jones says the weight of expectation may get “heavy” for Scotland in the latter stages of Saturday’s Calcutta Cup match.

France are undergoing a revival in their fortunes under head coach Fabian Galthie and there is some tremendous young talent in the ranks for Les Bleus. They certainly gave England a mighty scare before losing the Autumn Nations Cup in December, despite having many of their regular starters unavailable.

One big issue for the French is that they will be without Romain Ntamack (last season’s top scorer) for the foreseeable future through injury. On the plus side, Matthieu Jalibert looks a more than capable deputy.

Put your rugby knowledge to the test 🤓

Have some fun with our #GuinnessSixNations predictor! 👇

Ireland look an intriguing bet on the Six Nations, with both England and France having to travel to Dublin. With a full stadium that would be a big factor in favour of the Irish, but the lack of fans does somewhat negate that home advantage.

Wales only won three of 10 competitive games under New Zealand coach Wayne Pivac in 2020 and they will certainly want to see an improvement on that this year.

Scotland’s hopes at last season’s Six Nations were undone by the absence of their world class fly-half, Finn Russell, who was banished into exile for breaching team protocol. Later in the year he was ruled out through injury, but he’s now back in Gregor Townsend’s squad and is central to Scotland’s hopes.

Once again it’s difficult to see where Italy are going to be picking up any points. They conceded an average of five tries per game throughout 2020, whilst only scoring more than 20 points themselves on one occasion.

Franco Smith has a young squad at his disposal and there is some talent therein. The hope is that he can lay the foundations for improvement down the line. It will come as no surprise to see Italy at 1/10 with 888sport to take the Wooden Spoon.

The betting for the Six Nations 2021 winner sees England on offer at 6/5 with William Hill, with France available at odds of 5/2 with Betfair.

With home games against England and France, Ireland might be worth backing for a Top 2 Finish at 6/5 with BoyleSports.

In terms of betting on a Top Point Scorer, Matthieu Jalibert has impressed with Bordeaux and could be worth a Six Nations bet at odds of 5/1 with BetVictor.

The lack of crowds at matches due to the pandemic also adds to the uncertainty, but the key game could be the one that sees England hosting France. The fans might be missing, but familiarity with their surroundings could be enough to make a difference for England at 6/5 with William Hill.

Overall, the depth of the England squad and their level of consistency looks like it should be enough for them to prevail and retain the Six Nations championship.

* Rugby Six Nations betting odds correct at the time of writing. All odds are subject to change.

Expires: 3004D 07H 17M
New customers only, bet up to £20 on the Exchange and if your first bet loses, we’ll refund you £20 in Cash. Bet must be placed in first 7 days of account opening. T&Cs apply. Payment restrictions apply. T&Cs apply 18+ONLY |BeGambleAware/ Bet Responsibly. This is an advertisement.