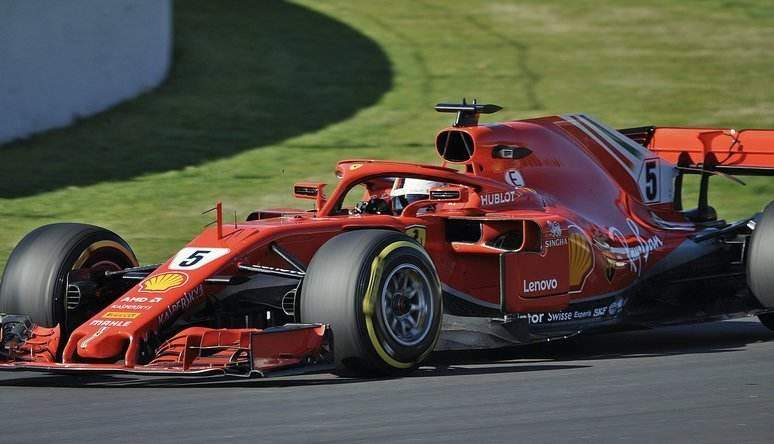 Sebastian Vettel to get back on track in Russia

The Russian Grand Prix has been a major disappointment since it joined the F1 calendar in 2014.  A silky smooth flat racing surface devoid of bumps or camber allied to long straights mean the difference in brute speed between all cars will be magnified.

All four races staged here have seen the field strung out by huge gaps with far more cars being lapped than actually finishing on the leaders lap.  As an added disappointment the Red Bull cars both start this race with grid penalties following engine changes meaning even their thin chances have surely already evaporated.

Hamilton says his championship lead is a reward for not putting himself in the same positions Vettel has found himself in this season https://t.co/gQ6J7mdvdK

As it stands the bookies can barely separate Lewis Hamilton (11/10 Coral) and Sebastian Vettel (11/8 Paddy Power).  Hamilton has taken a pole position and two race wins here in the past, Vettel has yet to win here but has qualified on pole and set a fastest lap.

On speed alone – and this is a speed track – Vettel will have the better car for me.  With the race requiring just one pit-stop there’s less chance of his team applying the wrong tyres to his car (something they did in the last race) and with wide tarmac run off areas, Vettel cannot strand himself in a gravel trap like he did in Germany when leading the race.  This is the race where he should claim his sixth win of the season.

Elsewhere, and probably a full lap behind by the time the chequered flag is waved, both Force India cars should comfortably finish in the top-10.

Their car will like the long straights found at the Sochi race track and it is noteworthy both drivers – Esteban Ocon and Sergio Perez – finished in the first eight at both Spa and Monza during the past month.  These too are ‘speed tracks’ so the form is there to be seen.

Qualifying should not be marginal

There’s an F1 betting market on the winning margin of Saturday’s qualifying and the ‘over 0.2sec’ at 11/8 with BetVictor and bet365* is irresistible.

Long laps (and this one is 3.6 miles) are always conducive of big gaps in the race results and also in qualifying. Furthermore this is a wall-lined, albeit wide, street circuit and at similar venues this season (Monaco, Singapore and Canada) we have seen qualifying margins in excess of 0.2 seconds.  As a bonus four of the last five Grand Prix have seen a ‘qualifying winning margin’ in excess of 0.2sec.

Expires: 12D 07H 52M
New customers only, bet up to £20 on the Exchange and if your first bet loses, we’ll refund you £20 in Cash. Bet must be placed in first 7 days of account opening. T&Cs apply. Payment restrictions apply. T&Cs apply 18+ONLY |BeGambleAware/ Bet Responsibly. This is an advertisement.