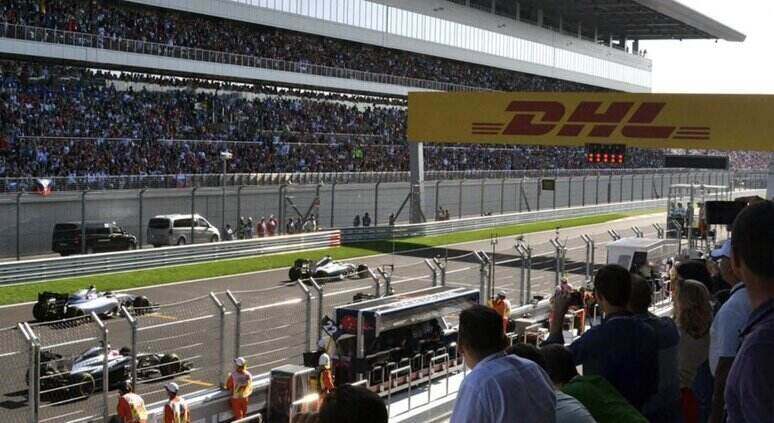 Round 10 of a hastily pieced together 2020 Formula 1 race season takes place in Sochi, Russia this weekend. Read on for all our F1 expert’s Russian Grand Prix betting tips and picks detailed below.

The venue is a relatively new circuit which circles the Olympic Park used for the 2014 Winter Olympic Games. It’s a street circuit in essence with plenty of slow corners but it does have some fast sections. However its pristine surface is largely devoid of the bumps, gradient or camber that make true street courses challenging. Furthermore the track is remarkably kind on tyres.

Thankfully Sochi will see the first use of the C5 Pirelli tyre compound this season and this means teams will need to use the softest but least durable tyre in the garage. Let’s hope it spices things up as this is normally a tragically boring race and only a Mercedes has won here since the race joined the F1 calendar six years ago.

So, where does this leave us from a punting perspective?

Well, on the understanding that a safety car has been needed here four times in six years and has been rolled out almost every race weekend in 2020, we can expect that to be used again. Sadly the bookies agree and they make it a prohibitive 1/3 this weekend.

But there is another angle to consider, ‘finishing numbers’. Some rain showers are predicted over the coming race weekend and with the form-book showing 15-18-16-18-15 classified finishers we think bet365’s 13/8* about 16 or 17 race finishers is a standout F1 bet for Sunday.

At a much shorter price but a very strong fancy is Sergio Perez claiming a top-6 finish. The Mexican will be keen to prove a point having lost his 2021 seat within the Racing Point team. But his class is not in question and he is on a sequence of 13 consecutive points finishes.

There are grounds to back the second placed qualifier to win the race. Half of the previous six winners here started the race from second meaning the 11/4 available about this outcome is tempting.

However, our third recommendation is the 4/6 about Max Verstappen and Valtteri Bottas to NOT both finish on the podium.

This is a new market found at the giant bet365 bookmakers who have clearly not factored in Verstappen’s poor record at this venue – he has not finished on the Russian podium in five previous attempts – and his recent car issues which have contributed to two consecutive race retirements.

* Russian Grand Prix betting odds quoted were correct at the time of writing. Prices are subject to fluctuation

Expires: 45D 00H 24M
New customers only, bet up to £20 on the Exchange and if your first bet loses, we’ll refund you £20 in Cash. Bet must be placed in first 7 days of account opening. T&Cs apply. Payment restrictions apply. T&Cs apply 18+ONLY |BeGambleAware/ Bet Responsibly. This is an advertisement.