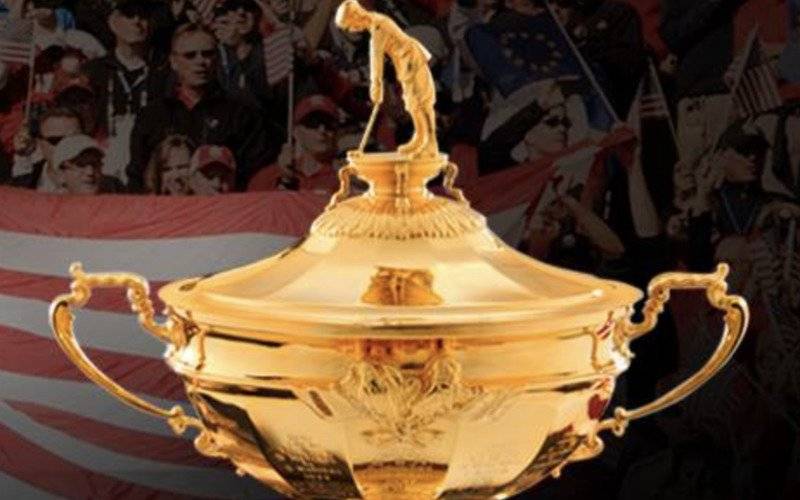 The biennial Ryder Cup is one of the great events in the sports calendar when it comes to drama, with the competition renowned for producing rapid changes in momentum from one team to the other over the course of any given day. Here’s a preview of the 2021 tournament and those all-important Ryder Cup betting odds…

The 43rd Ryder Cup between the USA and Europe, originally scheduled to be played in 2020 but postponed due to the COVID-19 pandemic, will now take place at Whistling Straits, Haven, Wisconsin from 24 to 26 September, 2021.

It’s therefore been three years since Europe regained the cup, with a dominant 171/2 points to 101/2 win on the Albatros Course of Le Golf National in Guyancourt (a suburb southwest of Paris) in France.

There’s little to suggest that Europe will be capable of securing a similar score against the USA on this occasion and not just because the competition is being held on American soil this year.

Having said that, there’s even the possibility that the Straits Course at Wisconsin, which was designed to replicate the ancient seaside links courses of the United Kingdom and Ireland could, theoretically, work in Europe’s favour.

Jon Rahm of Spain might currently be ranked No. 1 in the world, but eight of the top 10 places are occupied by Americans. In fact, after Rahm, the next highest European is Rory McIlroy at No. 13.

Morikawa’s meteoric rise is another strong case for the USA, with the 24-year-old not even having turned pro when the Ryder Cup was last held.

In addition, Harrington also gets to make three picks himself, which he will name after the conclusion of the BMW PGA Championship (the third Rolex Series event of the season) at Wentworth in mid-September.

Selection for the 2021 USA Ryder Cup team consists of the leading six players on the Ryder Cup points list (based on prize money won in the biggest tournaments), with captain Steve Stricker selecting the remaining six players with his picks.

Were Stricker to simply opt to select the next six players on the points list he would have a very strong team, with Jordan Spieth, Harris English, Patrick Reed, Daniel Berger, Patrick Cantlay and Tony Finau making up the top dozen as things stand.

However, there are plenty of others for Stricker to consider, including Phil Mickelson who won the PGA Championship this year.

The USA team is sure to feature plenty of players who have won big tournaments in the past couple of years and so will be full of confidence. Harrington’s European team will certainly fight all the way to defend the trophy, but it’s surely going to take an outstanding performance for them to retain the Ryder Cup.

* Ryder Cup betting odds 2021 correct at the time of writing. All odds subject to changes.

Expires: 3043D 14H 22M
New customers only, bet up to £20 on the Exchange and if your first bet loses, we’ll refund you £20 in Cash. Bet must be placed in first 7 days of account opening. T&Cs apply. Payment restrictions apply. T&Cs apply 18+ONLY |BeGambleAware/ Bet Responsibly. This is an advertisement.