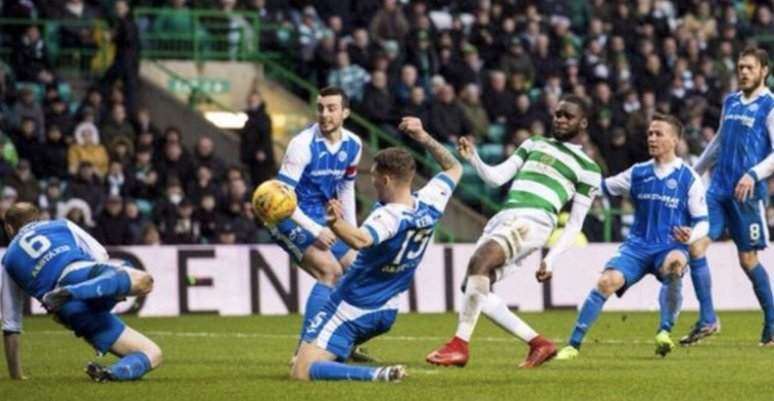 St. Johnstone worth backing on Asian Handicap +1.25 against out of sorts Celtic

St. Johnstone have started the new campaign in decent form, although suffered a 5-1 drubbing at Rangers in the Scottish Premiership last weekend.

It’s been a decidedly sluggish start to the season for Celtic, who not only suffered early elimination in the Champions League, but who currently sit sixth in the Premiership after their worst start to a domestic league season for 20 years.

One major issue for Celtic has been a lack of goals, with them averaging just a goal per game in their opening six league matches.  That’s certainly relevant from a betting perspective.

The Celtic betting odds look short under the circumstances and present an opportunity to back the Saints on the Asian Handicap +1.25 with BetVictor at odds of 9/10 (1.90).

Even were St. Johnstone to lose by any one-goal margin, that bet would still match half your stake at the winning odds, with the other half being returned to your account.

A Correct Score bet on a 1-0 Celtic victory can be backed at 13/2 with BetStars and Celtic to prevail by a one-goal Winning Margin is 5/2 with BoyleSports.