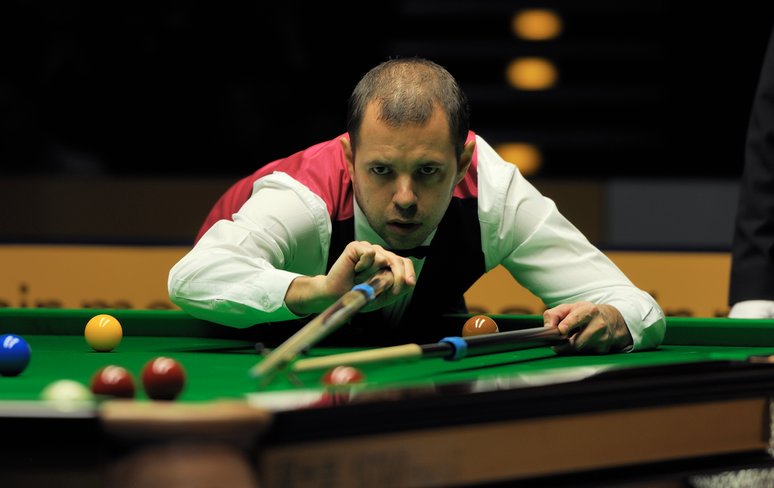 Well he did it. Murphy beat Judd Trump last night meaning it’s time to ‘green up’ on Sunday’s final to guarantee a return. I will still be heavily in favour of Murphy. Good luck if you are playing.

Our 2 midweek outright Scottish snooker betting tips on Ding Junhui and Shaun Murphy saw a swift exit for Ding who crashed out against Ryan Day after showing such promise.

Shaun Murphy however, who I managed to still get a bit of 22/1 on Wednesday faces Judd Trump on Saturday night to decide who plays Mark Allen in tomorrow’s final. Allen had to win four frames in a row to beat Daniel Wells 6-5 in his semi after trailing 5-2 at one stage.

The first two rounds of the BetVictor Scottish Open have served up plenty of early shocks. We are not talking about victories for Jimmy White or James Wattana but defeats for Barry Hawkins, Stephen Maguire and Stuart Bingham in the opening round followed by the exit of Neil Robertson and Jack Lisowski in the second round.

Heading into day three of the competition, when two rounds will be played, it’s now Judd Trump who now leads the outright Scottish snooker betting odds followed by Kyren Wilson and Mark Allen. That’s remarkable stuff considering John Higgins won his second round game 4-0 and posted a 147 max break to boot. Likewise Ding Junhui has been sublime in his two matches and we all know how great the Chinaman is when ‘on song’.

Ding Junhui is looking strong in his hunt for ranking title #14 #ScottishOpen pic.twitter.com/nsFCCpsIfI

As the 2018 Scottish Open snooker tournament progresses so does the format so be prepared for ‘best of 9’ ‘best of 11’ and ‘best of 17’ encounters on Friday, Saturday and in Sunday’s final which should well and truly sort out the wheat from the chaff.

Ding Junhui looks outstanding betting value to us. He’s in the bottom half of the draw so Ronnie O’Sullivan withdrawing from this competition has aided the prospects of the Chinese star making the final – they could have collided in the quarter finals.

Also at a tasty Scottish Open snooker odds and most definitely something of a forgotten man, Shaun Murphy could be worth a few pennies too to show some bouncebackability.  18/1 is too big about the 2015 World Championship finalist who is set to meet Nigel Bond and then the winner of the Wilson/Perry match.

You can view all the event info here at WorldSnooker.com.

Ronnie O’Sullivan has withdrawn from the @BetVictor Scottish Open.

The Hawk’s too big not to be backed

The 2018/19 snooker season continues apace with the BetVictor Scottish Open beginning on Monday morning. This snooker competition will represent the halfway point of the 20 event long season and the third leg Home Nations series of four competitions (the UK, Northern Ireland, Scottish and Welsh Opens). Read on for our  Scottish Open Snooker betting tips and predictions below.

Naturally all eyes will be on Ronnie O’Sullivan after his historic 19th major title with another UK Championship win on Sunday night and he will naturally start as the favourite by default. But this is a race to four frame format until the quarter finals and this quick format can catch out any player. While Ronnie deserves his 3/1 top-priced quote (at Betway) it represents no betting value for us.

Fear not, we think we have identified an over-priced player amongst a ‘to make the final’ market found at the sponsor’s site. Indeed BetVictor’s 10/1 looks a huge price about Barry Hawkins making the final.

It’s a fact Hawkins has made more finals than he has won so do not be concerned about his CV showing just three ranking tournament victories. Similarly a lack of early season form should not be of alarm as the World No. 6 is renowned for peaking towards the end of a season. That’s a bonus.

Most importantly during the past ten months ‘The Hawk’ has reached three finals from the 16 competitions he has played.  That record alone makes the probability of him making the final of this Scottish Open a lot less than 10/1 – and that’s before we factor in his draw amongst the top bracket meaning he avoids Ronnie O’Sullivan (until the final).

While at the sponsors site BetVictor take a look at their market on the highest break by a Chinese player. They have set a line of 136.5 and we like the ‘Overs’ available at even-money in this market.

Firstly Ding Junhui is taking part in this competition which is a surprise (he had stated he was going to skip ‘Home Nations’ events this season) and a bonus.  He is a prolific break builder with six 147’s on his CV. 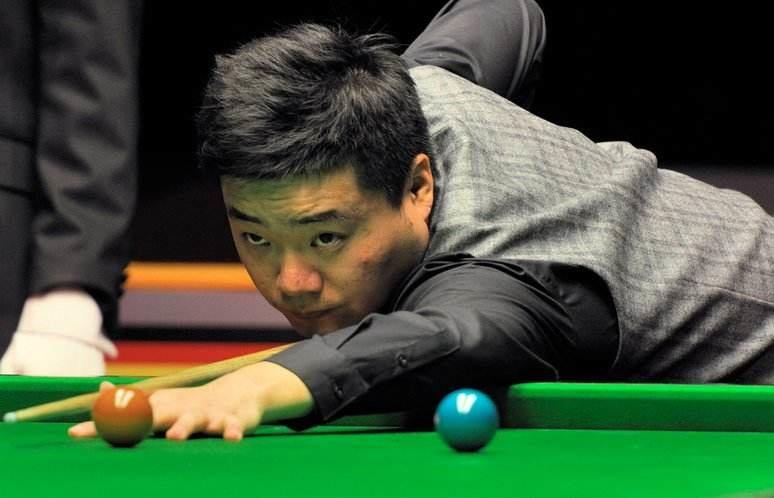 In the first Home Nations event of the season (the English Open) China’s Zhou Yuelong knocked in a 140. At the second (the Northern Ireland Open) China’s Li Hang topped the highest break table with a 145 and in this competition last year another Chinaman, Cao Yupeng, recorded a 147 maximum.

Chinese players may be lacking in tactical acuteness but they can clearly score highly and I’d not be surprised if one of their 22 representatives in this competition has a 137+ in the bag by the end of the opening round. Get up nice and early on Monday morning to enjoy it live on Eurosport.

Highest break by a Chinese player to be 136.5+ evens BetVictor

Expires: 357D 20H 24M
New customers only, bet up to £20 on the Exchange and if your first bet loses, we’ll refund you £20 in Cash. Bet must be placed in first 7 days of account opening. T&Cs apply. Payment restrictions apply. Full T&Cs apply 18+ONLY /BeGambleAware

Expires: 517D 15H 24M
New customers only, bet up to £20 on the Exchange and if your first bet loses, we’ll refund you £20 in Cash. Bet must be placed in first 7 days of account opening. T&Cs apply. Payment restrictions apply. T&Cs apply 18+ONLY |BeGambleAware

Newcastle Horse Racing Betting Tips Like a child on Christmas Eve there won’t be a single horse racing enthusiast not looking forward to Monday...