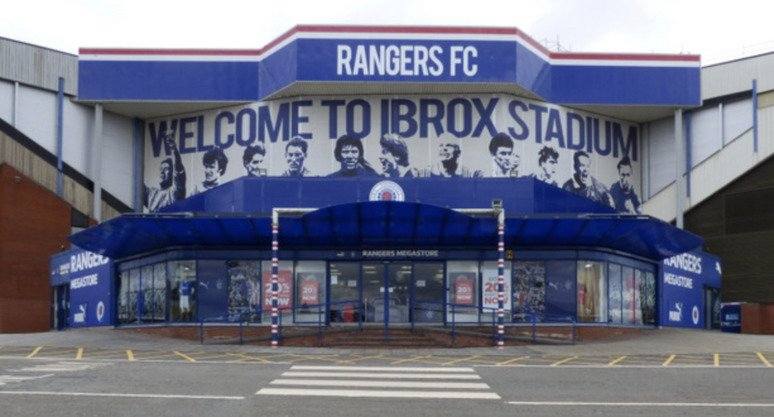 The new Scottish Premiership season begins on Saturday in what promises to be a fascinating campaign.

Rangers are the warm favourites to successfully defend their title at 4/9 with bet365*, with their Old Firm rivals Celtic at 7/4 with William Hill.

It’s easy to see why Steven Gerrard’s men are so strongly fancied, having broken Celtic’s nine-year stranglehold on the trophy in romping home by 25 points last term. The signings of John Lundstram and Fashion Sakala further boost their hopes.

In addition, whilst the Rangers’ squad is looking even stronger as things stand, Celtic come into the new season with a newly appointed manager in Ange Postecoglou and with a squad that’s still in the process of a much-needed overhaul.

As things stand, there looks to be more chance of Celtic failing to finish in the top two than there is of them beating Rangers to the title, but some late transfer dealings should ensure that they secure the runners-up spot at least.

The biggest threat to Rangers could come if they have any success in the UEFA Champions League, with any significant European campaign potentially distracting them from their domestic duties.

On the assumption that the Old Firm will again claim the top two places, it’s worth looking at the betting for the Winner without Rangers and Celtic. Aberdeen are the favourites in this market at 5/4 with Betway.

Like Celtic, Aberdeen have undergone a bit of an overhaul over the summer, with a new manager in Stephen Glass and a number of comings and goings among the players, including a raft of experience in the likes of Scott Brown, Declan Gallagher and Jay Emmanuel-Thomas.

Hibernian, who took third place last term, look their likeliest rivals at 2/1, with Hearts at 6/1, both also with Betway.

The battle to avoid relegation looks very competitive, with Dundee at 5/2 with bet365* ‘To Finish Bottom’.

There are arguments for each of the above, with Dundee and Ross County both looking worthy favourites for the drop given the squads at their disposal.

However, Motherwell could be worth a bet having had a major overhaul in the close season in which they lost a number of key players. They’ve embarked on a major recruitment drive, but with the additions of Kevin van Veen, Kaiyne Woolery, Connor Shields and Justin Amaluzor, they do look a bit lightweight in attack.

* SPL odds correct at the time of writing. All betting odds are subject to changes.