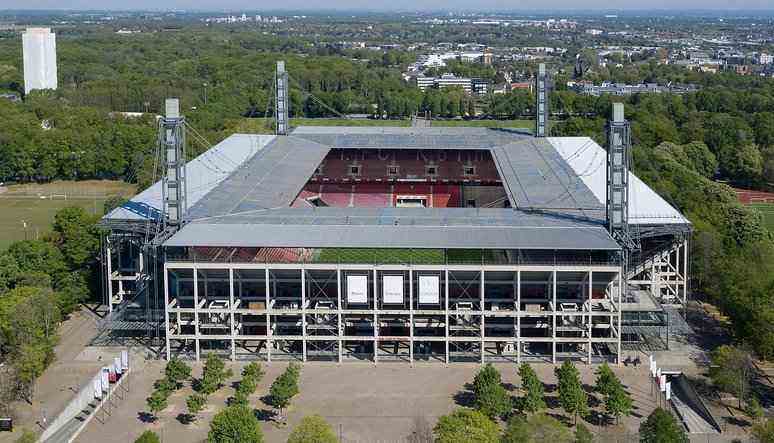 Both teams had tough quarter-finals, with Sevilla dominating possession against Wolverhampton Wanderers, but only securing their 1-0 victory with a Lucas Ocampos goal two minutes from the end of normal time.

The Red Devils were taken to extra-time by FC Copenhagen in their last-eight clash, before a Bruno Fernandes penalty ultimately proved decisive.

With both teams having already qualified for next season’s Champions League through their domestic league finishing places, it’s winning the Europa League itself that these teams are focused on here.

The Match Result (90-minutes) betting sees Sevilla at 21/10 with Betway, with the draw at 11/5 with William Hill and Manchester United on offer at 31/20 with Betfair.

In the ‘Method of Victory’ betting market, bet365* offer 9/1 on both Sevilla and Manchester United to win on penalties.

A 1-1 draw can be backed at 11/2 with BetVictor in Correct Score betting, while Lucas Ocampos is 16/5 with 888Sport in the Anytime Goalscorer betting market.