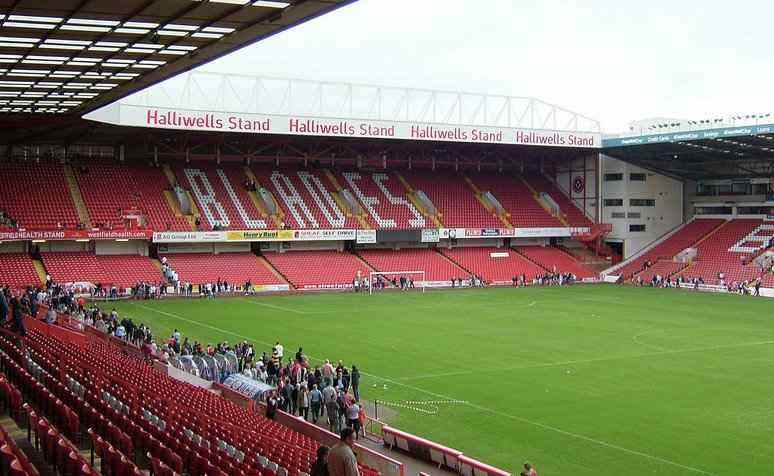 Sheffield United take on Ipswich Town at Bramall Lane in Championship action on Saturday evening, with the Blades knowing that a win over the relegated Tractor Boys would make them all but mathematically certain of promotion to the Premier League. Below is all our Sheff Utd v Ipswich Town betting predictions and tips…

Highest Scoring half – First Half @ 12/5 with Coral

Consecutive wins over Nottingham Forest and Hull City, coming as Leeds United went down to two straight defeats, has put the Blades within touching distance of the top-flight.

Ipswich Town have only won four league games all season and they were cast adrift at the bottom of the table for much of the campaign. They have long known that they were heading for League One, so there is no significant pressure on them as a team, but results.

Sheffield United are now 3 pts clear of Leeds going into the last two games of the season.

In the Match Result betting, Sheffield United are 1/5 with Sportingbet, the draw is 6/1 with bet365* and Ipswich are 18/1 with Coral.

Ipswich have struggled for goals all season, so backing Sheffield United to Win to Nil at 31/40 with BetVictor looks a reasonable bet.

Chris Wilder’s team had the game at Hull won before the interval and backing the First Half as the Highest Scoring Half could be worth a bet at 12/5 with Coral.

'Under-estimate Ipswich Town at your peril,' Sheffield United are warned as Chris Wilder's team looks to take another huge step towards the Premier League this weekend. #sufc #twitterblades https://t.co/fLbVqfBtji

In the Match Result & Over/Under 2.5 Goals betting, a Blades win & Over can be backed at 13/18 with Sportingbet.

In terms of Correct Score betting, a 3-0 win for Sheffield United is 6/1 with BetVictor, while David McGoldrick is 9/10 with 888sport in the Anytime Goalscorer market.