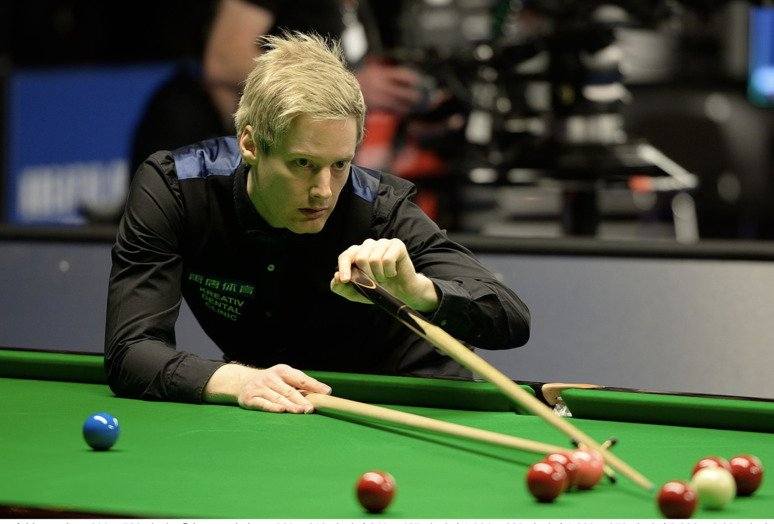 Update – The below was written before the withdrawals of Judd Trump and Jack Lisowski due to positive COVID tests, the replacement players are Gary Wilson and Joe Perry. Let’s hope there aren’t any more withdrawals.

There’s been eight major snooker tournaments in the 2020/21 season (seven have been ranking events) of which each and every one has been staged in Milton Keynes. The Masters, which starts on January 10th and runs for a full week was originally scheduled for Alexandra Palace in London but due to Covid it will now also be held in Milton Keynes instead. Here you’ll find all our Snooker Masters 2021 betting tips & predictions.

The Masters – starting Sunday 10th – will be staged in Milton Keynes so that strict COVID-19 regulations can be followed.

Judd Trump has very much ben the man to beat taking three of these competitions and finishing runner-up in two others.

On the balance of form, and courtesy of two beaten finalist appearances, Neil Robertson looks to be the clear No. 2 based on current form.

Snooker’s ‘Masters’, sponsored by Dafabet once again in 2021 (they first put their name to this competition in 2014), is always one of the most eagerly anticipated snooker tournaments on the sporting calendar.

The competition was staged for the first time in 1975 and from 1984 onwards it has been restricted to the top-16 players in the world rankings. It holds far more prestige than most of the competitions which have come and gone on this season’s roster as it is considered a ‘Triple Crown’ event.

Remarkably there has only been one back-to-back winner of this competition since Paul Hunter claimed the title in 2001 and 2002. That was Ronnie O’Sullivan who landed The Masters in 2016 and 2017.

The ‘Rocket’ also won this tournament in 2014, 2009, 2007 and 2005. He withdrew from the competition in 2020 missing the opportunity to improve his already excellent record – which includes six runner-up spots.

Ronnie a take on

However, while all the snooker stats, head and heart scream ‘Ronnie’, the long and short of it is: he cannot be backed with confidence on the back of a very disappointing season.

Losing 80 of 189 competitive frames played and winning 19 of 27 matches is not ‘vintage O’Sullivan’ and when looking for one player to ‘lay’ on the Betfair Exchange, his name is at the top of our list. He’s top-priced 9/2 with the conventional betting firms such as on the Betfair Sportsbook.

Judd Trump has played this competition ten times and while winning it in 2019, he has not made a final in any of his other nine attempts.

Yes he deserves his spot at the head of the Masters snooker betting 2021 odds lists (top-priced 5/2 with Betfair) but he was arguably in even better form last season when departing in the first round. Quite simply this might not be ‘his tournament’.

With over 45% of the book eliminated we can afford to fire a few bullets at this competition and it is probably Neil Robertson (9/2 with SportNation) which will finish closest to the bullseye.

The Australian took the first leg of the Triple Crown, the UK Championship, in early December and with these competitions being an identical format (‘best of 11 frames’ with a ‘best of 19 frames’ final) he might just continue on the crest of a wave.

A big bonus is a first-round meeting with Yan Bingtao who is a 7/2 ‘dog’ in the match and should be easily cast aside.

It is never wise to overlook the reigning champion in a competition like this and Stuart ‘Ball-run’ Bingham (28/1 with BetFred) arrives here in the same form as a year ago …simply terrible!

He’s not been beyond the fourth round of any competition this campaign – as was the case 12 months ago – but we know he can pop-up at any time, as his 2015 World Championship title demonstrated. At ??/? he’s well worth an each-way interest especially meeting No. 16 seed Thepchaiya Un-Nooh in his opening game. He’s 100/1 in the outright lists.

Talking of inconsistent players, Mark Allen has the ability to take any title when on song. He’s very frustrating and difficult for making predictions but another that’s worthy of a long-range bet at a big price. In fact, the 7/2 with bet365* about him winning the bottom bracket of the draw appears well over-priced.

Ronnie O’Sullivan is 11/10 in this particular market. 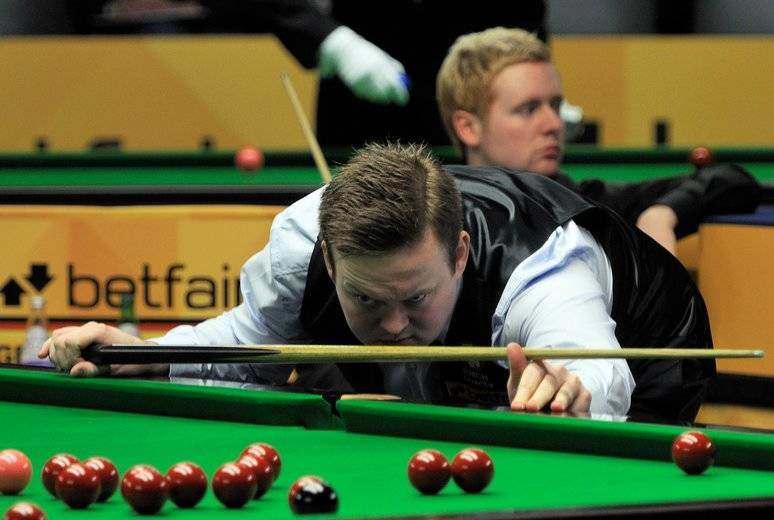 As for the opening round matches, the seedings suggest No. 8 seed Shaun Murphy should be too strong for Mark Williams who squeezes into the competition as the 14th ranked player. He can be backed at 20/23 (1.84) with Betfair Sportsbook.

This duo have met 28 times and they have 14 wins apiece to show for it. However, Murphy has been the most successful by far in recent times wining four-from-five and all of their three previous showdowns.

Murphy’s has a great record in this competition winning it once, making a final and reaching three semi-finals during the past nine years. Williams has been beaten in the opening round seven times in his last 11 attempts.

Few players can leave Ronnie O’Sullivan with this facial expression!

* Snooker Masters 2021 betting odds correct at the time of writing