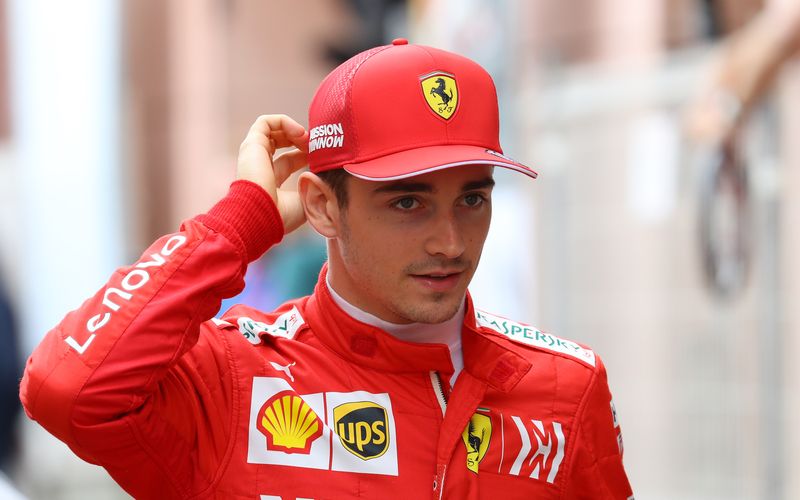 A circuit where cornering is more important than straight-line speed, Leclerc’s Ferrari is likely to perform better than that of the Red Bull driven by rival Max Verstappen. And that is the top and bottom of the reason we believe he will score on Sunday. In two words: ‘High Downforce’.

Beforehand there is Saturday qualifying and here too a Ferrari is likely to prove best. In fact, it is folly to predict a race victory for Charles Leclerc and not suggest he will also start from pole. Here is why: The Circuit de Barcelona-Catalunya has the highest pole-to-win conversion rate of all current Formula 1 circuits. 74% of pole-setters have gone on to win the race.

Let’s hope we can end that streak this weekend 👊 pic.twitter.com/F9Hld9iY9n

For some fun F1 bets there is plenty of interesting angles. 14/1 about Carlos Sainz being the first race retirement is one. Racing on home tarmac and desperately needing a strong result he could well overtry and resultantly make a vital error.

That was certainly what he did in the Australian Grand Prix when spinning out after just one lap. In the Emilia Romagna Grand Prix – the fourth race of the season – he was out of the race on the opening lap.

Kevin Magnussen looks over-priced at 5/6 to finish in the points. His Haas car has a Ferrari engine and it has many of same traits as the cars raced by the manufacturer. If Leclerc goes well here, Magnussen should do to.

The Dane has also finished in the points in three of his four completed race starts this season, so everything suggests his price is too big.

Get where we are going with this? A 10 sec-plus winning margin can be backed with various firms at 6/4 and it looks like a judgement error by their F1 odds compilers.

“Being honest with myself is something I like. I am happy that I don’t make excuses when I make a mistake.”

“This is a good way to improve in the fastest way.”

* Spanish GP odds correct at the time of writing. Subject to changes.

Expires: 3043D 12H 43M
New customers only, bet up to £20 on the Exchange and if your first bet loses, we’ll refund you £20 in Cash. Bet must be placed in first 7 days of account opening. T&Cs apply. Payment restrictions apply. T&Cs apply 18+ONLY |BeGambleAware/ Bet Responsibly. This is an advertisement.