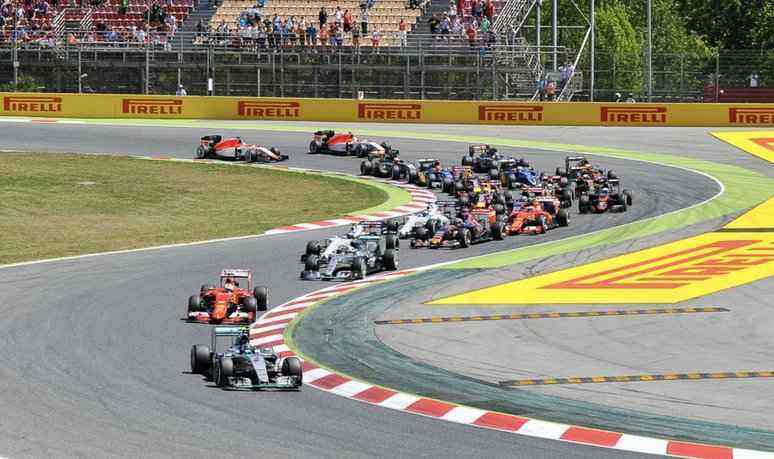 Lewis Hamilton may have won the past three Spanish Grand Prix but it is his teammate, Valtteri Bottas, who has a superior record in practice sessions. The Finn topped the timesheets in all three practice sessions and also claimed pole here last year. He also went fastest in the opening practice session in 2018.

In a car which is supreme in terms of performance surely one of the Mercedes drivers will lay down the first marker in this Friday’s opening and at the prices, with form in the book, Bottas looks like the one to back.

We like Bottas in Practice session 1 in the belief his team will push their car to the max in order to understand the Achilles heel which cost it victory in Silverstone last week – tyre wear in hot conditions. Unless Mercedes come to proverbial grip with their tyre wear, they could well get beaten again this Sunday. The track temperatures are forecast to exceed 30 degrees on race day.

Resultantly there is likely to be a lot of ‘tyre management’ going on during the race and once the race leader looks unassailable its likely he will be left to go clear – especially if Hamilton is leading Bottas ore vice-versa. Last weekend when Verstappen won by over 11 sec. At bet365’s 11/10* we recommend more of the same and this Formula1 bet rates NAP material.

Mercedes in race against time to solve tyre issues ahead of Spanish Grand Prix | @tomcary_tel https://t.co/onjh52NVUx

Seven of the last ten races here did not require the use of a safety car and despite it being long odds-on to be used last weekend, there was no need for it.

Only rookie Nicholas Latifi has looked errant this year and providing he stays out of harms way, those that back the ‘No’ scenario could and should be on a winner.

And at a really big price, how about Alex Albon for ‘fastest lap’? The Red Bull driver had the distinction of race’ fastest lap until the closing stages of both British races and one of these days he will surely cling on to the mantle.

On Sunday it’s easy to see Hamilton, Bottas and Verstappen keeping one another honest at the front of the field with Albon sat in a lonely fourth spot – adrift of this trio but well clear of the remainder. This scenario could allow him the opportunity to take a late pit stop, claim the fastest lap accolade and get the extra world championship point this brings. That’s the plan anyway and at Betfair’s 20/1 it is over-priced.