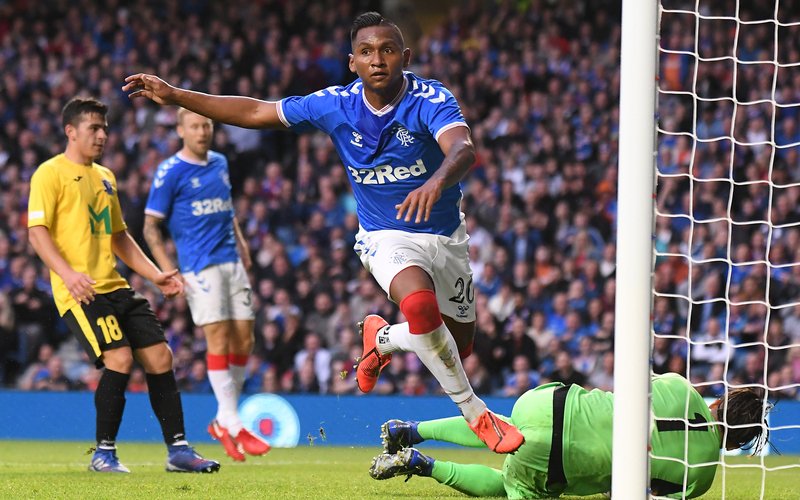 A key factor in this season’s campaign could be that Celtic will see their Japanese stars heading off for World Cup action in Qatar. It’s difficult to believe that won’t have some negative impact on their domestic hopes, either through loss of focus or fatigue.

Rangers look to have made some sound signings during the transfer window, including John Souttar, Ben Davies, Ridvan Yilmaz, Tom Lawrence and Antonio Colak, so they appear to be the better value at 5/4 to win the title with William Hill.

Those backing Celtic to retain their title can get a best price of 4/6 with Betway.

After finishing clear in third place last term, it’s no surprise to see Heart of Midlothian as favourites in the w/o Celtic and Rangers betting market at 6/4 with William Hill. However, Aberdeen could prove to be better value at 10/3 with BoyleSports.

The Dons were utterly abject last season, but Jim Goodwin has overseen a transformation of his squad during the transfer window. They can now count on a more vibrant looking, younger team that can play the pressing game Goodwin desires. They could also benefit from having no European football to distract them.

At the other end of the table, Livingston always have to compete with a small budget at their disposal.

There’s been little to get excited about in terms of new arrivals and they look prime candidates for the drop at attractive odds of 9/1 with William Hill to Finish Bottom.

With Alfredo Morelos seemingly set to stay put at Ibrox, the Colombian could be worth backing at 5/1 with BoyleSports for Top Goalscorer. Morelos has already proven himself to be a prolific marksman in the Scottish top-flight and should benefit from the increased creativity in the ranks.

🎙️ Giovanni van Bronckhorst spoke to @RangersTV after today’s victory at Livingston in the opening game of the season. pic.twitter.com/3cvBSK4mKh