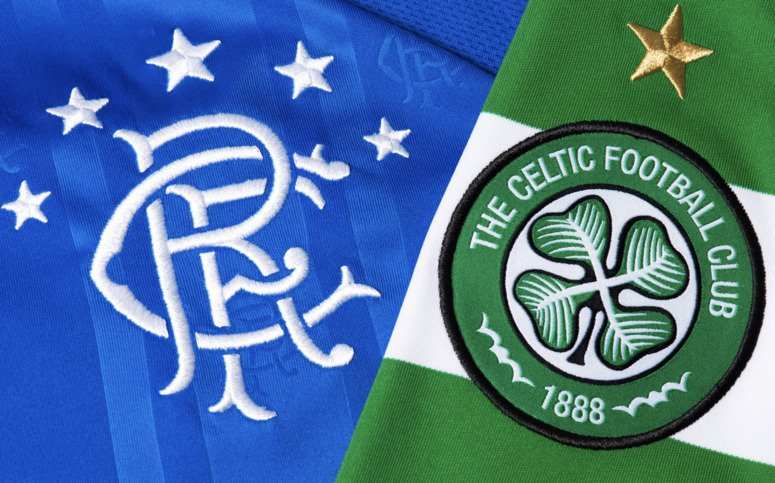 Rangers and Celtic meet in the first Old Firm clash of the season on the Scottish Premiership on Sunday. Here’s the betting odds and our Rangers v Celtic prediction…

A few weeks back it looked as though Rangers were going to be the dominant force in Scottish football this season, with Celtic suffering an opening day league defeat at Hearts and tumbling out of the Champions League at the first hurdle.

However, Rangers also made an early exit from the Champions League and, after last season’s undefeated campaign in the Premiership, went down to a surprise defeat early on to Dundee United.

The Match Result betting sees Rangers on offer at odds of 5/4 with William Hill, with the draw at 12/5 with 888sport and Celtic available at 23/10 with Betfair.

In the Match Result & Both Teams to Score (BTTS) market, the Draw & Yes can be backed at 7/2 with BoyleSports.

Old Firm in 3 days? time to bring this back pic.twitter.com/m8G6uQgb7O

* Rangers v Celtic betting odds correct at the time of writing. All odds are subject to change.