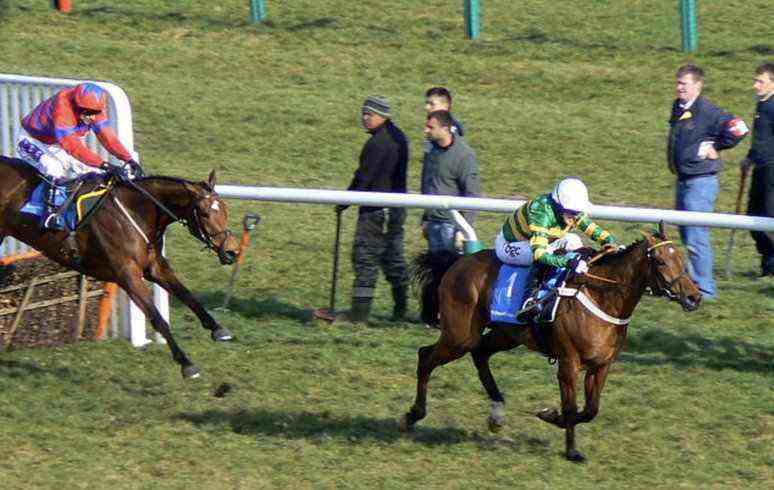 < Back to main Cheltenham 2019 Betting page

Stroll in the Stayers Park for Paisley?

The defection of reigning champion, Penhill, from the Stayers Hurdle just a fortnight before the start of the three-mile of the contest has seen Emma Lavelle’s Paisley Park become a firm favourite and is our Stayers Hurdle betting prediction for 2019…

Paisley Park is top-priced 7/4 with SpreadEx the headline contest on the third day of the 2019 Cheltenham Festival and if we take the incomparable Big Bucks out of the equation, we can see all the Cheltenham stats are against him. Only two winners, other than Big Bucks, in the past 16 years has won at a shorter than 9/2.

Now for the good news, Paisley Park is unaware of these stats, he has swept all before him this season, he has won the key Stayers Hurdle trial – the Cleeve Hurdle at the end of January and, aged 7, his profile fits what is required of a Stayers Hurdle winner.

Nevertheless, we have to take his rivals very seriously of which many have exceptional form earlier in their careers.

Faugheen, nicknamed ‘The Machine’ has won 13 of his 19 career starts (finishing second three times) and there would not be a more popular winner than the 11-year-old who won the 2015 Champion Hurdle. But the last 11-year-old winner was Crimson Embers in 1986 so he is reluctantly passed-by.

Supasundae won the 2017 Coral Handicap Hurdle at the Festival and finished second to Penhill in the 2018 Stayers Hurdle beaten just two lengths. It’s fair to say he has been disappointing this season but this will be his first run back over three miles and that trip seems to showcase his talents best.

With every one of his principle rivals coming here in questionable form Paisley Park, who has a likeable and improving profile, should not be opposed and looks the best bet of the Festival from a viewpoint of his price looking far greater than his chances.