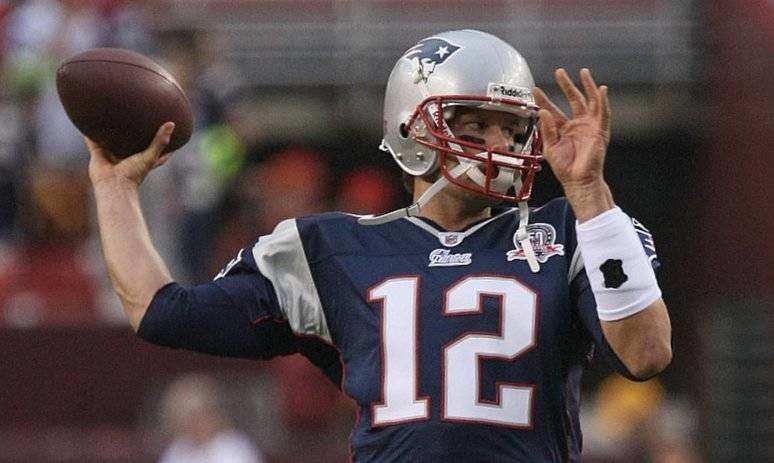 It’s no surprise that the Patriots are the bookmakers‘ favourites, as they will be making their 4th Super Bowl appearance in 5 years, their record 11th overall and the ninth under the Bill Belichick – Tom Brady head coach – quarterback tandem.  The Patriots are also the first team to play in three consecutive Super Bowls since the Buffalo Bills played in four straight from Super Bowl XXV through Super Bowl XXVIII.

For the Patriots, Tom Brady is completing 65.8% of his passes for 4,355 yards, 29 touchdowns and 11 interceptions.  Brady has one or fewer touchdown passes in six of his last nine games. Julian Edelman and James White have combined for 1,601 receiving yards and 13 touchdowns, while Rob Gronkowski has 47 receptions.

For the Rams, Jared Goff is completing 64.9% of his passes for 4,688 yards, 32 touchdowns and 12 interceptions.  Goff has two or more touchdown passes in eight of his last 13 games. Robert Woods and Brandin Cooks have combined for 2,423 receiving yards and 11 touchdowns, while Todd Gurley II has 59 receptions.

In terms of the Super Bowl betting odds, there’s not a great deal to choose between the teams, with the Patriots at 10/13 with BetFred, while the Rams are 6/5 with William Hill.

Given their greater experience of these big game occasions, it’s difficult to go against the Patriots and they look worth backing on the Point Spread as a consequence.

Expires: 3004D 07H 22M
New customers only, bet up to £20 on the Exchange and if your first bet loses, we’ll refund you £20 in Cash. Bet must be placed in first 7 days of account opening. T&Cs apply. Payment restrictions apply. T&Cs apply 18+ONLY |BeGambleAware/ Bet Responsibly. This is an advertisement.