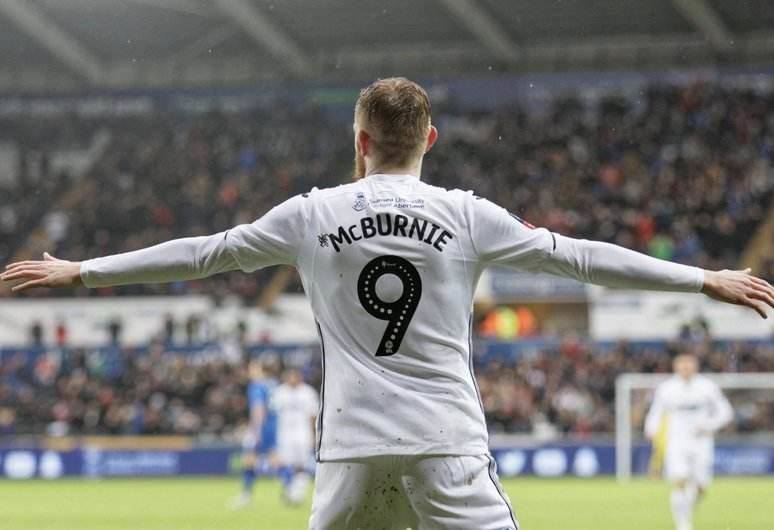 Swansea City meet Birmingham City at the Liberty Stadium on Tuesday evening, with both teams really needing the win to stay in touch with the race for the play-off places. Keep scrolling for our match preview, our Swansea City v Birmingham betting predictions, and other stuff…

The football form book points towards Swansea City, who are unbeaten in their last six games in all competitions, while Birmingham City have yet to taste victory in 2019 and are now winless in five matches.

Swansea were last in action on Saturday, when they comfortably won 4-1 at home to League One Gillingham in the FA Cup 4th round. Birmingham will be hoping that they benefit from having had the weekend off, with their last result being a 3-1 loss at high-flying Norwich City in the Championship.

The Match Result betting odds sees Swansea priced at 23/20 with BetVictor, the draw is 23/10 with William Hill and Birmingham can be backed at 14/5 with bet365*.

“Because of my attachment with the club, the people I cared about, every single decision was very draining. I’m a much better manager now than I ever was at Swansea.”