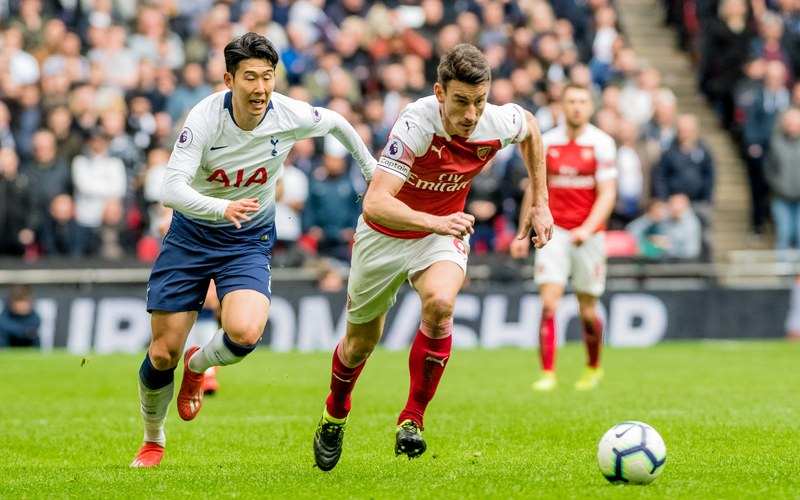 Tottenham Hotspur play North London rivals Arsenal in an absolutely crucial Premier League clash at the Tottenham Hotspur Stadium on Thursday night, in what could well be a decisive game for Champions League qualification.

Tottenham come into the game four points behind the Gunners with both teams having three matches remaining. Spurs claimed an impressive point with a 1-1 draw at Anfield on Saturday, but Arsenal extended their advantage over their neighbours with a 2-1 win at home to Leeds United on Sunday.