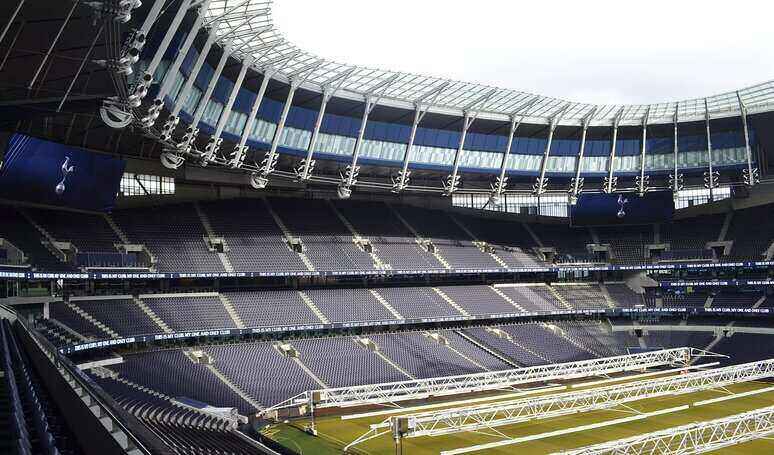 Tottenham Hotspur to Win & BTTS the bet against Maccabi Haifa

It’s been an indifferent start to the season on the domestic front for Tottenham, but they’ve already come through two qualifying rounds in the Europa League. That’s already led to fixture congestion at this early stage of the campaign, with Tottenham in Carabao Cup action against Chelsea just two days before this game.

However, Jose Mourinho has admitted that the Europa League takes precedence, so we can expect a strong starting XI here.

Maccabi Haifa currently sit top of Israel’s Ligat Ha’al after a couple of matches. They have already accounted for Zeljeznicar, Kairat and Rostov in the Europa League qualifying rounds to reach this stage.

The Match Result (90-minutes) betting sees Tottenham available at odds of 2/11 with BetVictor, with the draw at 7/1 with William Hill and Maccabi Haifa at 16/1 with Betway.

In the Match Result & Both Teams to Score (BTTS) market, Tottenham & Yes can be backed at 11/4 with Boylesports.

Winning Margin betting sees a Tottenham win by a 2 Goal margin at 3/1 with bet365*.

The Correct Score betting offers a 3-1 Tottenham victory at 14/1 with bet365*, while Lucas Moura is 7/5 with Betway in the Anytime Goalscorer market.