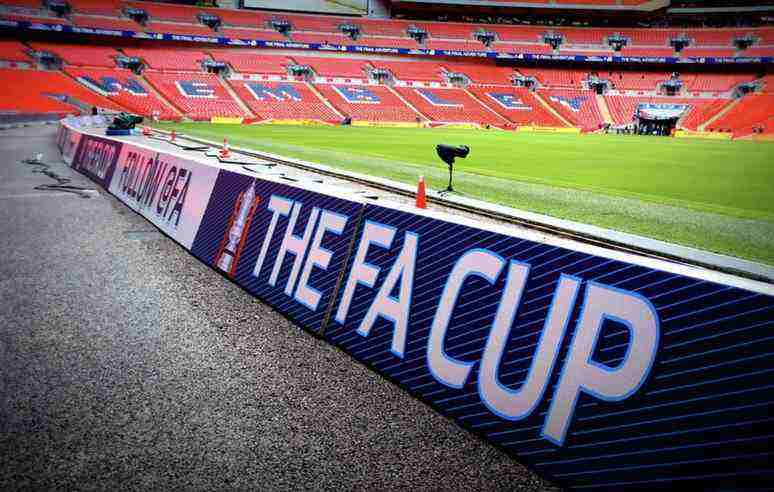 Tottenham Hotspur can beat Tranmere Rovers in FA Cup, but back BTTS

Home advantage is the main hope for Micky Mellon’s men, with Tranmere Rovers having only lost one of 13 League Two matches at Prenton Park this season and conceded just five goals in the process. 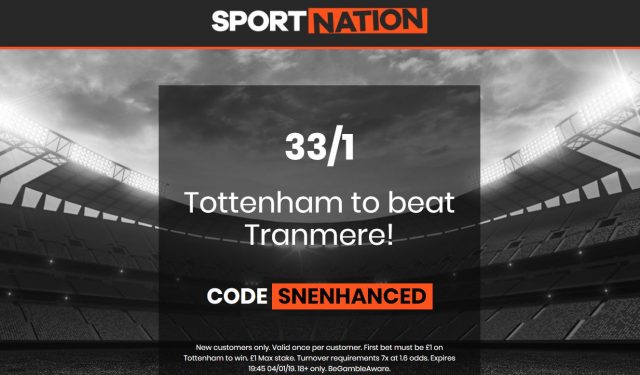 The other factor that could work for Tranmere is that with Tottenham involved in the Premier League title race, the last 16 of the Champions League and with a two-legged Carabao Cup semi-final with Chelsea on the horizon, Mauricio Pochettino is sure to ring the changes for this game.

Tottenham Hotspur manager Mauricio Pochettino has spoken to the media ahead of their FA Cup tie at Tranmere. Spurs kick off the FA Cup third round weekend by making the trip to the Prenton Park on Friday night. Prior to the tie, Pochettino was quizze.. https://t.co/XecdSiqqgO

In the Match Result betting odds, Tranmere Rovers are 14/1 with William Hill, the draw is 6/1 with BetVictor and Tottenham are 2/9 with bet365*.

Given that this is likely to be a fairly unfamiliar Tottenham line-up, a better way of backing them could in the Match Result & Both Teams to Score (BTTS) market, where they can be backed at 19/10 with Coral.

Sometimes in these games, the lower league side starts at a ferocious pace before tiring and the greater quality of their opponents takes control of the game.  On that basis, the ‘Half-time/Full-time’ market might be worth a speculative bet on Tranmere/Tottenham at 25/1 with BetVictor.

In Correct Score betting, a 3-1 Tottenham win can be backed at 10/ with Sportingbet, while Harry Winks might be worth a punt at 6/1 with Betway as an Anytime Goalscorer bet.