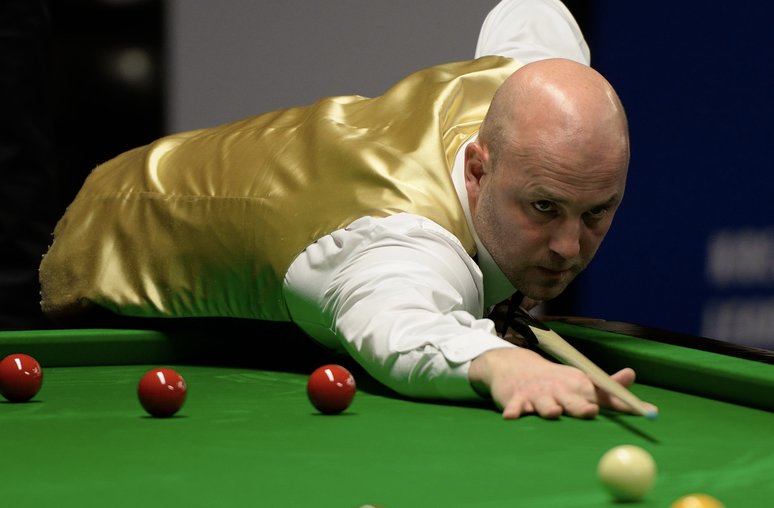 It’s the seventh ranking tournament of the year and it is a big one, the first leg of snooker’s ‘Triple Crown’, the Betway UK Championship. Starting on Tuesday 26th November, 128 players will set out on a journey to etch their name on the £200,000 winner’s cheque and join a Roll of Honour which stretches back to 1977.

For the most part they might as well stay at home as the long game/format which this competition embraces always sees the cream rise to the top. As the list of previous UK Snooker winners shows, this one is destined for a top-10 ranked player. Read on for our UK Snooker Championship 2019 betting tips…

So who will win the UK Snooker Championship 2019?

Only three players, O’Sullivan, Selby and Robertson have won this competition during the past seven years.  Judd Trump was the 2011 victor and is playing at a level above all others at present. John Higgins is a three-time previous winner and looks to be reaching simmering point. Surely the outright winner, and quite possibly both finalists, will come from this pool.

But there is £6,500 in prize-money for the 64 players who simply win their first round match. It is a lot of money and a veritable fortune to journeyman pros residing towards the bottom of the world snooker rankings. The first round, in its entirety is played over the three opening days: Tuesday November 26th, Wednesday 27th and Thursday 28th.

❷ days to go – the @betway UK Championship kicks off on Tuesday!

He faces Jimmy White in round one! pic.twitter.com/rDHasToYX7

Upsets in Opening Round Matches?

There is always the prospect of an early round upset as a seemingly superior player underestimates their rivals. You rarely see a 100/1 shot in snooker betting but that is what African champion Amine Amiri is to beat Judd Trump!

OK, that upset might not happen but unquestionably a lot of players, trading between 4/6 and 2/9, will get turned over.

Peter Ebdon is the first odds-on shot we fancy to get turned-over this week. The veteran has won just two of his seven public appearances this season. He plays John Astley on Wednesday afternoon (2.30pm) who has an even worse record, winning just one of his seven matches.

However Astley, who is only 25 places lower that Ebdon on current rankings, has achieved far more in defeat than the former world champion. He’s taken Mark Williams to a final frame decider in one game and did the same against Dave Gilbert in last month’s World Open. On that occasion he scored more points than his rival during the course of the match and claimed the three highest breaks of the game too.

Another odds-on poke we could easily get beaten is Mark King. In losing his last four matches he has been a first round elimination in the most recent four ranking tournaments. His highest beak in his last 18 competitive frames has been just 56.

On Thursday his opponent is Chang Bingyu. Only 17 years old, he’s playing in Europe for the first time this season but from what we have seen of him, he is a name for the future and will the second of our UK Snooker Championship 2019 betting tips.

In the most recent Northern Ireland Open he took John Higgins to a 4-2 score-line, recording the two highest beaks of the game (including a 105). He also recorded a 116 (and three additional 50+ breaks) when losing out in the second round of the World Open, he beat Tom Ford in the opening round.

* UK Snooker 2019 betting odds correct at the time of writing

Expires: 34D 01H 53M
New customers only, bet up to £20 on the Exchange and if your first bet loses, we’ll refund you £20 in Cash. Bet must be placed in first 7 days of account opening. T&Cs apply. Payment restrictions apply. T&Cs apply 18+ONLY |BeGambleAware/ Bet Responsibly. This is an advertisement.