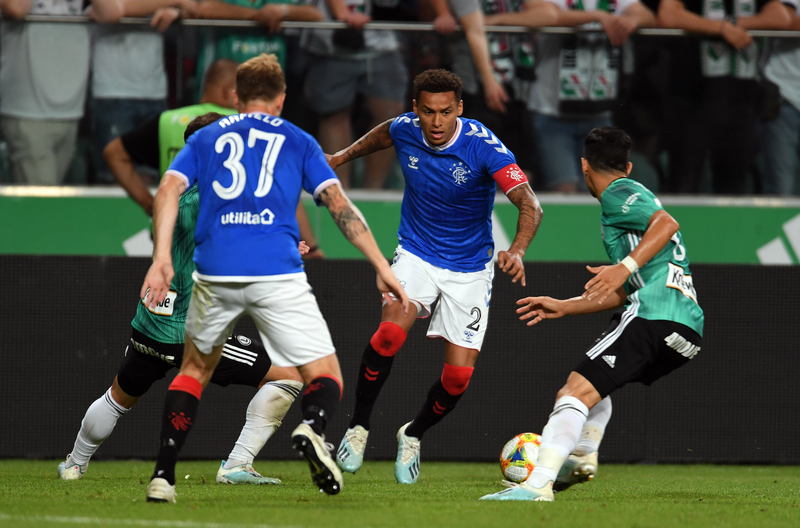 Union SG finished as runner-up to Club Brugge in the Belgian First Division A last term, which was their first season back in the topo-flight for 49 years. They’ve picked up 4 points from their opening two games this season.

Rangers were runner-up to Celtic in the Scottish Premiership last season. They started their new domestic campaign with a 2-1 win away to Livingston on Saturday.

The Match Result betting odds sees Union Saint-Gilloise at 17/10 with 888sport, with the draw available at 12/5 with BoyleSports and Rangers on offer at odds of 8/5 with William Hill

* Betting odds correct at the time of writing. Subject to changes.