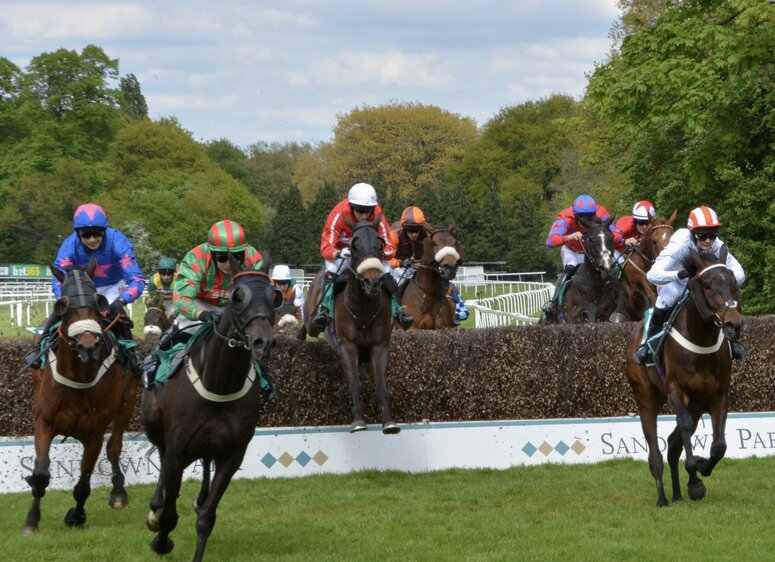 It is very doubtful you were on recent 150/1 Windsor winner Arboy Will. His trainer has never been blessed with a stable full of big spending owners, resultantly John Bridger had never had a winning two-year-old debutant in almost 50 years of training horses prior to this winner.

Many will put this victory down to fluke circumstances but I cannot agree. It is very clear his sire, first season sire Ardad, is a superstar-stallion in the making. A Group 2 winner as a juvenile for John Gosden, he’s had seven runners so far and four of them have won, another has been placed.

By my reckoning Ardad is the most prolific sire of two-year-old’s so far this season and those that have been winning have not been early foals either (born in January or February). Arboy Will, for example, was foaled in mid-April.

TOP TIP – Ardad’s offspring have found their way into the stables of John Gosden, Richard Hannon, Simon Crisford and Archie Watson (amongst others) and my recommendation is to back them wherever and whenever they make their debuts.

Who are you backing in the Guineas?

Exciting times are ahead with the Guineas meeting and Punchestown Festival. The 2000 Guineas looks a total jigsaw puzzle and with many of the runners making their three-year-old debuts, it is an impossible one to solve.

Santa Barbara is the bookies 13/8 favourite (Betway) for the 1000 Guineas. She represents the all-concurring Aidan O’Brien stable and being regally bred, as well as a convincing winner of an 18-runner maiden at the Curragh, she has some strong credentials. But 13/8…

During the early 2000’s I made some great money backing, ante-post, the winner of the Prix Marcel Boussac (a two-year-old contest raced on Arc day in Paris) to land the 1000 Guineas. Just as well I didn’t in 2021- Tiger Tanaka has raced twice as a three-year-old already and been well beaten on both occasions.

Paul Nicholls has had a sensational season and he’s going to be crowned leading trainer for 2021 at the weekend. This week he equalled his personal best of 171 winners during a season – an amazing effort given Covid-19 scuppered two months of the season.

Highlights have been Frodon taking a twelfth King George for the trainer and Politologue winning the Tingle Creek. There was no winner at the Cheltenham Festival but Monmiral and Clan Des Obeaux gave him a Grade 1 double at the opening day of the Aintree Festival.

Cheltenham did not seem very high up Nicholls’ agenda in 2021 and he benefited at Aintree. Similarly if he does have runners at Punchestown they could be the freshest off all and should put up a bold showing.

Frodon to jump them senseless on Saturday

Beforehand Frodon can do what he does best – make all, jump boldly and win – in the Grade 2 bet365 Oaksey Chase at Sandown on Saturday. 5/4 is currently available with the sponsors, I suspect the Gold Cup fifth will be odds-on come race day.

Frankie Dettori made a rare mid-week visit to Lingfield on Thursday where he rode 2/9 favourite, Polling Day.

Thought to be a Derby hopeful the horse scrambled home to win by a head. That happens but when the second was tenderly handled throughout the final furlong and was trained, like the winner, by John Gosden, one must ask how and why no stewards enquiry was called. It made for ugly viewing and called the policing into British horse racing into question – if not the intentions of the rider on the second.

Anyway, the Gosden stable is flying with a 20+ percent overall strike rate and horses ages four and over have an even better strike rate. That has led me to their Mount Marcy who runs at Wolverhampton on Saturday night.

Additionally I’ve also had a whisper for one of theirs, an unraced daughter of Frankel (out of a listed winner) called Franklet who is booked to go on Sunday at Wetherby at 2.10pm.

* Horse racing betting odds correct at the time of writing. All odds are subject to fluctuations.

Expires: 42D 04H 23M
New customers only, bet up to £20 on the Exchange and if your first bet loses, we’ll refund you £20 in Cash. Bet must be placed in first 7 days of account opening. T&Cs apply. Payment restrictions apply. T&Cs apply 18+ONLY |BeGambleAware/ Bet Responsibly. This is an advertisement.