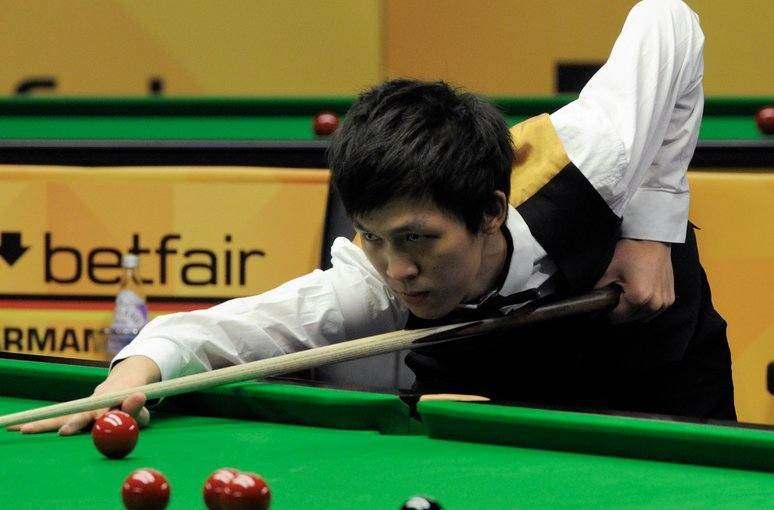 15th Feb update – Quarter-final line-up. Ronnie and Allen both out!

Ronnie O’Sullivan and Mark Allen are both knocked out of the Welsh Open snooker tournament in Cardiff. Ronnie lost 4-2 to Swiss player Alexander Ursenbacher in the Last 32 and while ‘The Pistol’ Mark Allen was gunned down 4-2 by Ian Burns also in the Last 32.

As things stand, Aussie Neil Robertson, who knocked in a maximum 147 earlier this week is the 7/4 betting favourite to lift the trophy on Sunday night.

Judd Trump won his third major tournament of the season at the weekend beating Ali Carter 10-6 in the decider of the World Grand Prix at a new venue for the sport, Cheltenham.

With an additional three quarter-final appearances in ranking tournaments and a semi-final in the Scottish Open, the 2018/19 season has been Trump’s most successful by far.  But Ronnie O’Sullivan has won 29 of the 33 competitive games he has played this season netting the UK Championship, Shanghai Masters and Champion of Champions.

This pair, who are favourite and second favourite in the outright betting, cannot meet in the final in this week’s ranking tournament, the ManBetX Welsh Open, as they are both in the top-half of the draw. As is defending champion John Higgins who is set to meet Dominic Dale in the second round.

Be Shrewd, Shop at the Bottom

The ‘draw affect’ means shrewd punters will be looking at the bottom half of the draw for each-way value while hoping the game’s best two players get caught out by this competition’s quick-format which sees all games in the first four rounds being a race-to-four frames (or best-of-seven) format.

Kyren Wilson, twice a ranking tournament winner this season, immediately came to mind but he too is in the top-half of the draw. Indeed the biggest name found in the bottom-half of the draw is Mark Selby, the three-time World Champion. However, he has definitely never been well served by a short game format like this competition features and outright odds of 13/2 do not set the pulse running.

2015 Six Red World Champion Thepchaiya Un-Nooh had a deep run in the Northern Ireland Open in November (an identical format to this competition) and he eliminated the No. 14 seeded Ryan Day in the first round here.  That’s strong form so he is our pick amongst the ‘rags’ in the fifth section of the draw.

The fastest player on tour finds his way into the last 64 with a 4-3 win #WelshOpen pic.twitter.com/x4fqlT4eJw

Mark Allen is the star name in the sixth section but he appears to be suffering a few problems off the table – he actually conceded a frame and match with 11 reds still left on the table at the World Grand Prix last week – so he’s one to avoid. So maybe wade in with Liang Wenbo who has been ranked as high as No. 11 and won the 2016 English Open.

Barry Hawkins cannot be opposed in the seventh section as he only missed out on a place in the final of last weekend’s World Grand Prix by a hare’s breath (beating Kyren Wilson in the quarters) and he always finds his best form in the second half of the season.

Defending World Champion Mark Williams has been playing poorly and only just scraped into the second round of this competition on Monday, so the star name in the eighth section is easily disregarded.  Here we will take two Elliott Slessor who had the distinction of beating Ronnie O’Sullivan twice last season.

Expires: 3004D 07H 27M
New customers only, bet up to £20 on the Exchange and if your first bet loses, we’ll refund you £20 in Cash. Bet must be placed in first 7 days of account opening. T&Cs apply. Payment restrictions apply. T&Cs apply 18+ONLY |BeGambleAware/ Bet Responsibly. This is an advertisement.