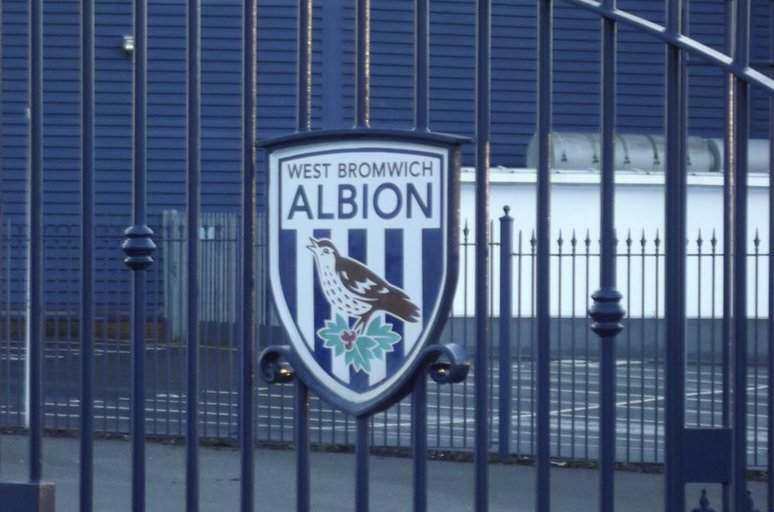 The Baggies fate was finally confirmed when they lost 3-1 at Arsenal last Sunday, but in truth they had rarely looked good enough to retain their top-flight status this season.

A 2-0 win at home to Southampton on Saturday kept Liverpool in the hunt for a Top 4 finish. Prior to Thursday’s trip to Manchester United, the Reds were six points adrift of Leicester City in fourth spot with a game in hand.

However Leicester beating Man Utd on Tuesday makes things even more difficult for Liverpool who now need a minor miracle – they need to win all four of their remaining games and hope Leicester slip up.

Whatever the result at Old Trafford, three points against the Baggies is a must if the prospect of Champions League football at Anfield next term is to remain realistic. How the mighty fall.

EPL Table as of Wednesday 12th May 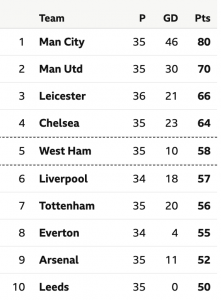 The Match Result betting sees West Brom at 10/1 with William Hill, the draw is available at 19/4 with bet365* and Liverpool are 3/10 with Betway.

In the ‘Match Result & Total Goals’ (Over/Under) market, Liverpool & Under 2.5 is on offer at odds of 16/5 with BoyleSports.

* West Brom v Liverpool betting odds correct at the time of writing. All odds are subject to change.