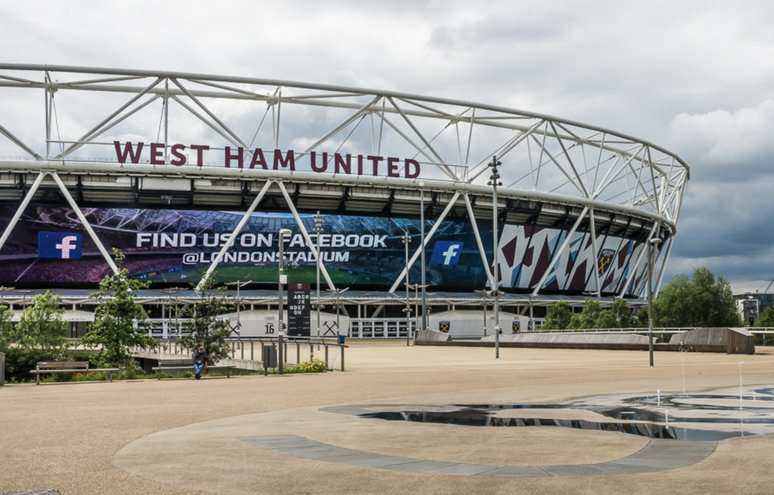 The Hammers moved up to fourth in the table with a 3-2 win away to Wolverhampton Wanderers on Monday night, putting themselves within four points of Leicester in third position in the process.

The Foxes were beaten 2-0 at home by champions-elect Manchester City last Saturday and there will be a growing anxiety in the ranks should the gap to the chasing pack close any further.

West Ham moved into the top four of the Premier League after holding on for a nervy 3-2 victory against Wolves at Molineux.

In the ‘Match Result & Both Teams to Score’ (BTTS) betting market, the ‘Draw & Yes’ can be backed at odds of 7/2 with BetVictor.

In Total Goals Exact betting, 4 or more is a 12/5 shot with William Hill.

Kelechi Iheanacho has been named Premier League Player of the Month for March 🇳🇬 pic.twitter.com/eoMoWfFWFz

* West Ham v Leicester odds correct at the time of writing. All odds are subject to change.