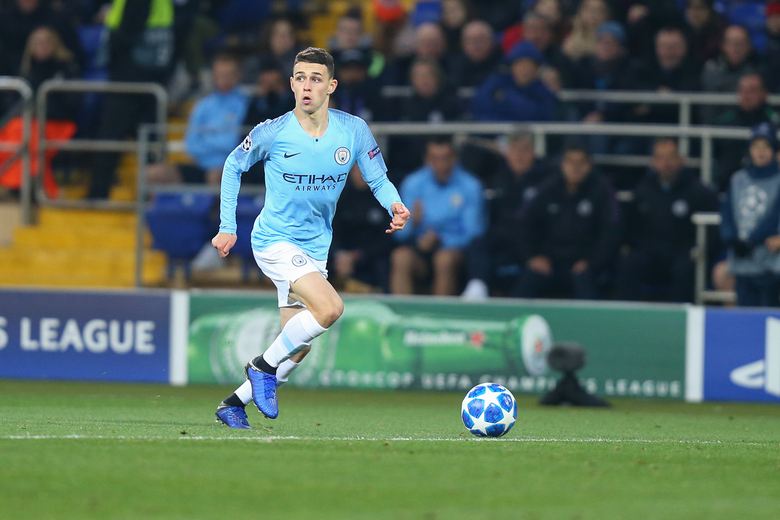 The Hammers ended a run of four straight losses in all competitions with a 4-0 win away to relegated Norwich City last Sunday. That’s a result that keeps them on course to qualify for the Europa Conference League.

Following a 5-1 win away to Wolverhampton Wanderers on Wednesday, the Citizens come into this game with a three-point advantage and a seven-goal superior goal difference over Liverpool with both teams having just two matches remaining each. A win here could almost put the title in City’s hands.

The Match Result betting sees West Ham at 8/1 with SpreadEx, with the Draw at 23/5 with SpreadEx and Manchester City available at 2/5 with bet365*.

Man City will want to put this one to bed early so our best bet is go back the Citizens to be leading at half time and full time at a shade over Even money.