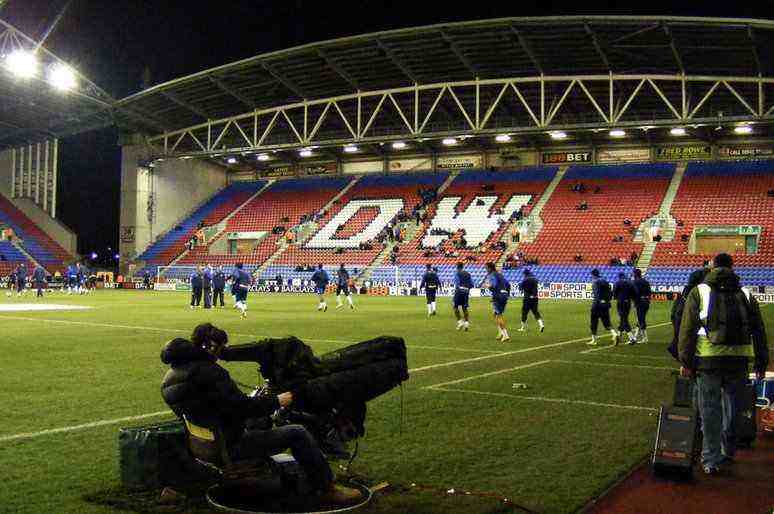 The Latics are just one place and two points clear of the bottom three going into the weekend’s fixtures and will be desperate to put some further distance between themselves and Rotherham United.  Despite their struggles, Wigan have lost only four of 20 league games at the DW Stadium this season.

The Canaries probably only need a point a game from their remaining five fixtures to be more or less assured of Premier League football next season, so a win at Wigan would go a long way to securing that.  With just two league defeats on the road all season, Norwich have been superb on their travels this term.

So it’s tomorrow at Wigan for Norwich City – while Sheffield Utd and Leeds host Millwall and Sheffield Wednesday respectively.

A couple of games to watch today then, Daniel Farke? #ncfc pic.twitter.com/7aEgZzOZS0

Reading’s late fightback has given Norwich City all the motivation they need for a battle with another of the survival threatened sides this weekend, with Wigan having a fine home record. https://t.co/T2ijqRc6hc #ncfc

On the Asian Handicap, Wigan +0.5 are 12/11 with BetVictor, which equates to a winning bet provided they avoid defeat.

A 2-2 draw is on offer at 13/1 with BetVictor in Correct Score betting, while Teemu Pukki is 5/4 with Paddy Power in the Anytime Goalscorer market.