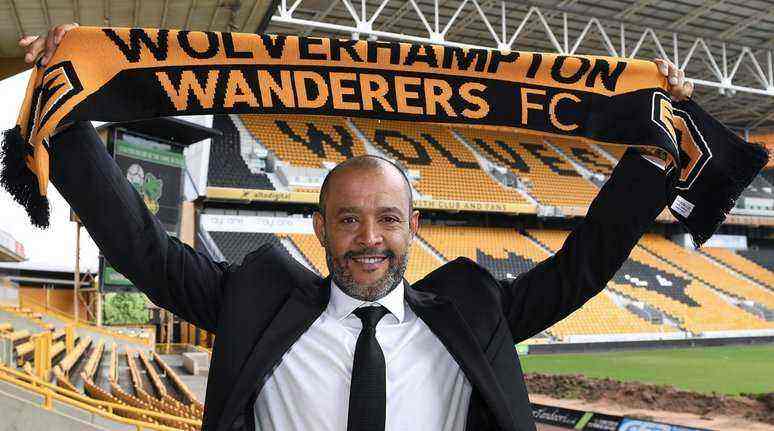 Wolverhampton Wanderers and Sevilla battle it out in a one-off match at the Schauinsland-Reisen-Arena in Duisburg in the quarter-finals of the Europa League on Tuesday night. Read on for all our Wolves v Sevilla predictions and Europa League betting picks…

Wolves’ Europa League campaign began well over a year ago now, when they beat Crusaders 2-0 back on 25 July 2019. This will be their 17th game in this season’s competition.

Having just missed out on qualification for next season’s Europa League via the Premier League, Wolves now need to win this season’s competition if they are to play on the continent next term (which would be in the Champions League).

Sevilla won the Europa League on three consecutive occasions from 2014 to 2016 and are experienced European campaigners in recent times. They have already secured Champions League football next season, having finished fourth in La Liga.

Nuno Espirito Santo says he is proud of the identity his side have developed.

“This is what we show against Sevilla – a good team, with a strong identity”

The Half-time/Full-time betting sees the odds on Draw/Draw at 18/5 with BetVictor.

The Correct score (90-minutes) market has 1-1 at 11/2 with BetVictor, while Raul Jimenez is 12/5 with 888Sport in the Anytime Goalscorer betting market.