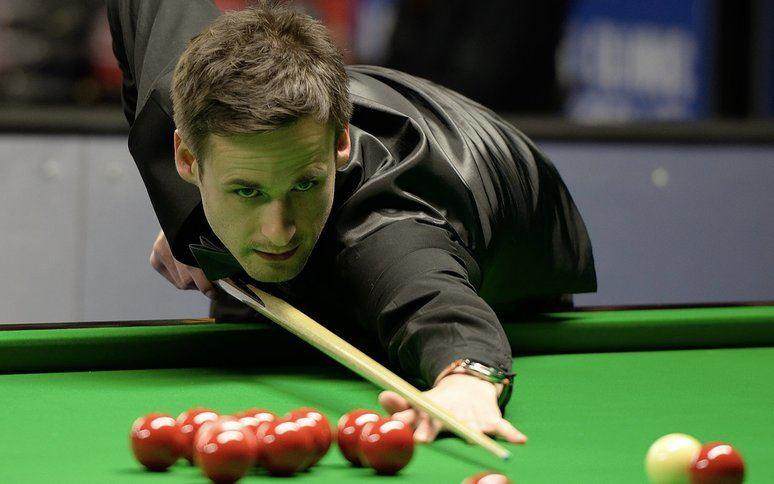 There’s more snooker from China live on Eurosport from the early hours of Monday morning here in the UK. Our snooker tipster takes a look and gives you his 2019 World Open Snooker betting tips below…

The World Open Snooker has had countless name, format and venue changes but ultimately this will be the fourth consecutive year the tournament has been played in Yushan, China and the third time the winner will earn £150,000 – plus a lot of all-important World Snooker ranking points.  This is the third ranking snooker event of the 2019/2020 season yet only the fifth ranking event of the campaign.

Mark Selby will be many people’s fancy given the three-time World Champion won the English Open Snooker tournament in Crawley, England last weekend in a dominant 9-1 defeat of Dave Gilbert in the final. But Selby has not won this tournament in 14 previous attempts so you have to think his 8/1 quote (top-priced at BetVictor) is plenty short enough.

In fact Dave Gilbert, now ranked World No.11 looks far better value as an each-way snooker bet with 25/1 (26.0) available at Betway Sports.  He may have failed to win a ranking tournament to-date but the 38-year-old is surely knocking on the door and his last three visits to this particular competition has yielded two quarter-final appearances and last year he lost 10-9 in the final to Mark Williams.

The Magician to Wave his Wand?

During the current campaign Shaun Murphy has been a finalist in the Shanghai Masters and International Championship, he won the China Championship and qualified for this competition with a 5-1 victory over Rod Lawler.

OK, he did fail at the ‘final 16’ stage of last week’s English Open Snooker but given his opponent, Tom Ford, posted a 147 break in their deciding match frame, not much caste was lost in defeat.  At Betway Sports snooker odds of 14/1 he looks very much under-estimated.

Talking of final frame shootouts… Mark Allen departed from the English Open at the semi-final stage in a deciding frame against Mark Selby.  This was the third semi-final the Northern Irish player has reached amongst the four competitions he has contested this season so he is clearly playing well and that consistency will surely be awarded with a trophy some time soon.  At 9/1 (10.0) he’s a third and final of our World Open snooker betting tips amongst the 128 player field.

Kyren Wilson to Whip Robbie Williams Once Again in Opening Round

Of the first round World Open snooker matches, Kyren Wilson is strongly fancied to ‘do a job’ on Robbie Williams on Tuesday (11.30am start in the UK).  This pair have met twice in the past few months – both times in the opening round of ranking events – when Wilson whipped his rival by 6-2 and then 5-0 score-lines.

A finalist in this competition in 2017, the World No. 9 snooker player should land another quick kill and bet365’s* 13/2 (7..50) about him inflicting a second whitewash on Robbie Williams is a very attractive snooker betting proposition.