TV: Game Of Thrones Betting – Has Petyr Baelish Still Got His Finger In The Pie? 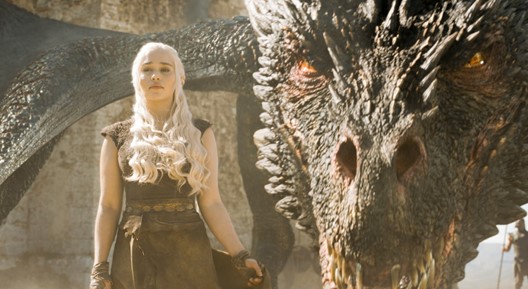 William Hill bookmakers are accepting bets on who will rule the Seven Kingdoms at the end of the final episode of Game Of Thrones and as it stands Bran Stark is the 4/5 favourite.

That said, the shock gamble has been on Petyr Baelish (LittleFinger) who despite being killed off in the last series has been backed in from 50/1 to 8/1 to finish as the eventual ruler of the Seven Kingdoms.

“Jon Snow was brought back from the dead in a previous series and clearly the rumour mill suggests that ‘LittleFinger’ will return for the final series,” said William Hill spokesman Rupert Adams.

Who will rule the Seven Kingdoms at the end of the final TV Episode of Game Of Thrones?

Prices shown were correct at the time of writing but of course are subject to change once the new Game Of Thrones series 8 gets underway and progresses.

Post your Game Of Thrones bets below and let’s see who the real wizards are around here! 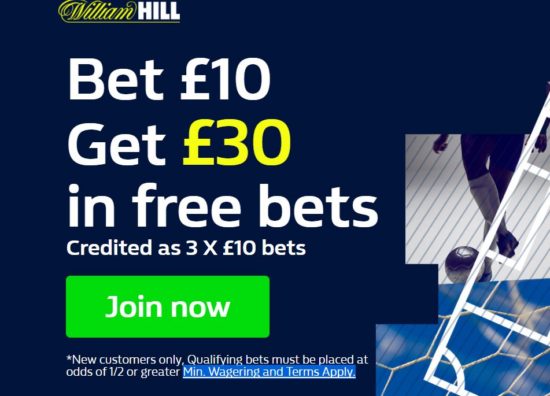 New William Hill online customers only. Min. unit stake of £10/€10 at odds of 1/2 or greater. Only the “win” part from EW bets will count. Free bet terms, payment method & country restrictions apply. Free bets credited as 3 x £10/€10. Free bet stakes are not returned as part of the settlement of successful free bets. All Free Bets must be wagered within 30 days. Terms and Conditions