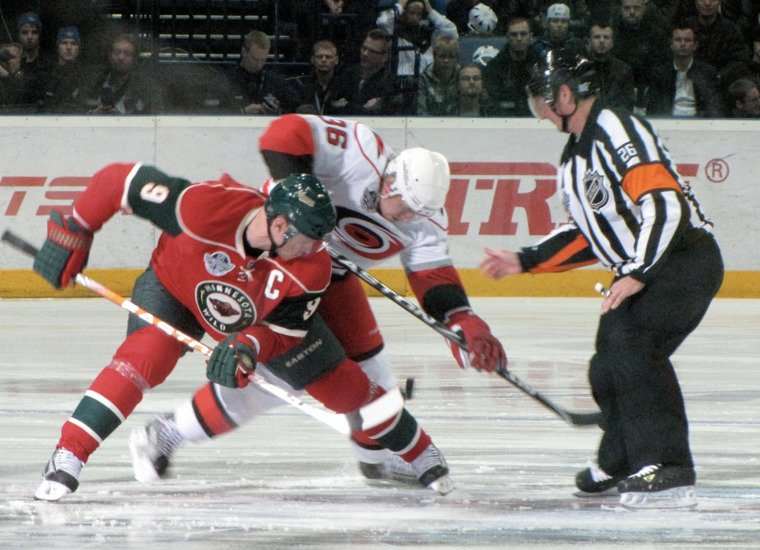 Today we’re taking a look at some of the most dominant teams in the history of the National Hockey League (NHL). The list is based on the highest point percentages and includes many fan favorites.

Here are the most dominant teams in National Hockey League history…

Washington Capitals dominated the Southeast Division by finishing first in four consecutive seasons starting from 2007 and ending in 2011. The 2009-10 season was especially robust for the team. The Washington Capitals played 82 games throughout the season, winning 54. They were also awarded the Presidents’ Trophy for being the team with the most points in a regular NHL season. They led the Eastern Conference with 121 points, the most amongst all conferences.

The Montreal Canadiens proved themselves to be the best in the NHL in the 1976-77 season. They played 80 games throughout the seasons, ending the season with only 8 losses and an impressive 60-8-12 aggregate. They scored 132 points in the season, and led the NHL roster with a 20-point lead. They won their twentieth Stanley Cup and outscored all the other teams with 132 points. The 1976-77 squad is still held by fans and hockey experts as the best in the National Hockey League history.

The 1929-30 season was iconic for the Boston Bruins. They made three NHL records, including the highest number of regular season wins, most wins on home field, and the highest single season percentage. The latter stands to this day. Despite their excellent performance throughout the season, they lost the Stanley Cup to the Montreal Canadiens. The Boston Bruins played 44 games and finished the stellar season with the aggregate of 38-5-1.

The Detroit Red Wings broke the Montreal Canadiens record for the most regular-season wins by winning 62 matches. They finished the score with an impressive 62-13-7 aggregate. They also had two nine-game winning streaks throughout the season, and also had an undefeated streak throughout March, 1996, finishing the month with an aggregate of 12-0-1. With their impressive performance throughout the 1995-96 season, the Detroit Red Wings won the Presidents’ Trophy for most points scored during the season.

Coming off a stellar season, the Boston Bruins took the 1938-39 NHL season by storm. They won the Stanley Cup by defeating the Toronto Maple Leafs 4-1 and redeemed themselves after the previous season’s final match loss. They finished the season 36-10-2 after 48 games played. In the final point sheet, they held the top position with 74 points. To put their excellent performance in perspective, the New York Rangers who stood at second position only had 58 points. They maintained a winning streak with eight games throughout the season.

In the 80th season of the National Hockey League, the Detroit Red Wings scored 124 points and ended up second on the list of the highest ever point total in NHL history. They won the Presidents’ Trophy for the highest point total, and finished the season 58-16-8 after playing 82 games.

Did you know that there are also Non-Gamstop alternatives to online casinos? Learn more about gaming with bigger wins, better bonuses, and lesser limitations at Non-Gamstop Casinos here.

Expires: 34D 02H 17M
New customers only, bet up to £20 on the Exchange and if your first bet loses, we’ll refund you £20 in Cash. Bet must be placed in first 7 days of account opening. T&Cs apply. Payment restrictions apply. T&Cs apply 18+ONLY |BeGambleAware/ Bet Responsibly. This is an advertisement.