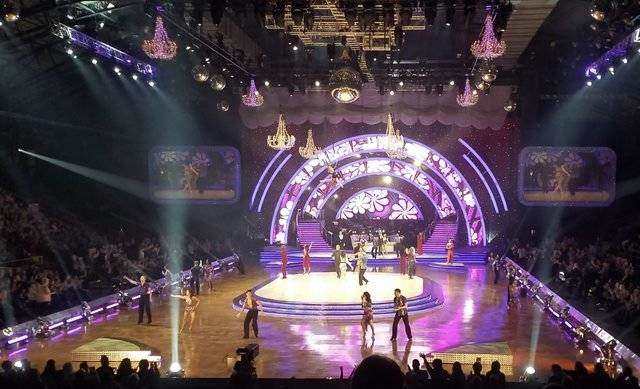 TV gameshow season, the live programs which you can bet on (unlike the recently completed ‘Britain’s Got Talent), is well underway with Strictly Come Dancing already into its fifth week.

James Cracknell, Anneka Rice and Dev Griffin have already been eliminated and Kelvin Fletcher, along with his partner Oti Mabuse, are into 11/8 (top-priced at BetVictor) after they bagged the first 10 of the Strictly Come Dancing series at the weekend.  Given their energetic Charleston routine earned them a total of 38 points, the price is justified.

The second favourite Karim Zeroual has consequently drifted slightly out to 3/1 from 9/4 following his Samba that earned him just 26 points while our earsly fancy Catherine Tyldesley and her dance partner Johannes Radebe scored personal best scores (32 points) and were brought back in to 12/1 from 20’s.

Factor Out the Americans 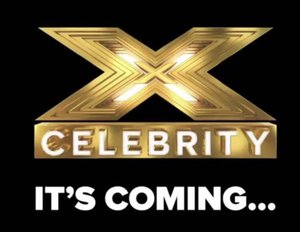 This show will soon face competition for viewership from ITV’s The X Factor: Celebrity which is a re-boot of the X Factor contest but features celebrities. The line-up, with their best X Factor odds (taken from bet365* and BetVictor) are:

With little idea of the format, albeit Nicole Scherzinger and Louis Walsh are judges alongside Simon Cowell, this is a hard one to get stuck into.

But, as the recently concluded ‘Britain’s Got Talent The Champions’ showed us, American’s have a woeful record in these types of shows and that means striking out Hayley Hasselhof, Kevin McHale, Olivia Olsen and Ricki Lake from your calculations is the best piece of X Factor betting advice we can give.

John Bercow to take his seat in the Jungle?

Possibly the best bet amongst the current ‘TV Specials’ markets is the 11/4 (BetVictor) available about John Bercow, the Speaker of the House of Commons, taking part in ‘I’m a Celebrity Get Me Out Of Here’ 2019. 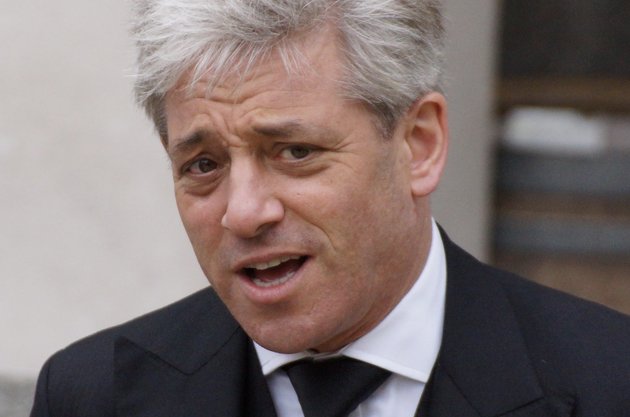 Set to vacate his chair on October 31st, Bercow is an enormously entertaining character who is hot news right now. That surely puts him high on ITV’s ‘want list’ and they have always liked having a politician amongst their campmates. Boris Johnson’s father, Stanley, was a contestant in 2017 as was his sister, Rachel, last year. Carol Thatcher, daughter of Prime Minister Margaret, actually won I’m a Celeb in 2005.

And given Bercow’s family have shown a liking for celeb/reality TV in the past – his wife, Sally, was a contestant in ‘Celebrity Big Brother’ who also took part in a celebrity edition of ‘The Chase’ and, alongside their daughter Jemima, lined-up in ITV’s ‘Big Star’s Little Star’ – it’s unlikely he will pass up a nice pay cheque in the immediate aftermath of his political retirement.