Specials TV Betting: The Betting Markets on Emmys 2019 are Up and Running 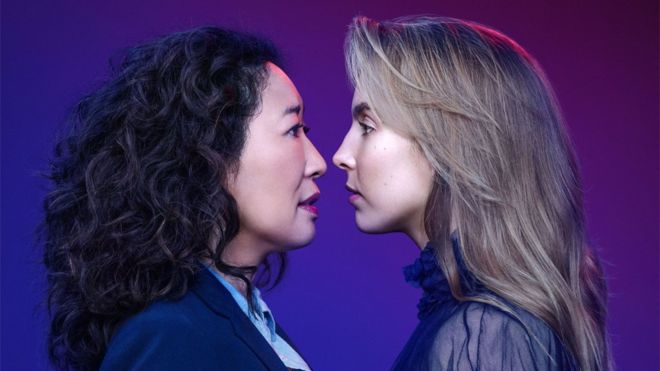 Disappointed at the shows conclusion or not, Game of Thrones fans are suffering withdrawal symptoms now that the hit show has finished airing on our TV screens, but they will have been thrilled to see the show has received a record of 32 nominations for this year’s Emmys.

Boylesports believe the show will earn around nine Emmy awards but they cannot decide if it will be above or below that figure so they have set a betting line of 9.5 and are now offering odds of 5/6 it receives over, or under, 9.5 awards.

Disaster drama Chernobyl has picked up 19 Emmy nominations making it the third most-nominated show behind Game of Thrones and The Marvelous Mrs Maisel. The five-part series, which tells the story of the 1986 nuclear incident in the Soviet Union, has its line on award wins set at 4.5 and, again, you can bet on the under or overs.

Leon Blanche representing Boylesports commented: “Game of Thrones is sure to be very popular at this year’s Emmys ceremony now the hit TV show has reached its conclusion. To date, the fantasy series has won 47 Emmys from 161 nominations. Fans have been quick to latch onto the show picking up over 8.5 which has forced our traders to move the line to over 9.5 awards at 5/6.”

Have William Hill got it wrong?

Meanwhile William Hill have opened markets on individual Emmy Awards.  They make Game of Thrones a prohibitive 1/5 to land the ‘Outstanding Drama Series’ accolade and give Chernobyl a 10/11 quote in the ‘Outstanding Limited Series’ category.

But their most fascinating market is ‘Outstanding Lead Actress in a Drama Series’ where Killing Eve co-stars Jodie Comer and Sandra Oh are both in contention. They make Oh their 1/3 market leader and offer Comer, whose portrayal of Killing Eve’s psychopathic assassin Villanelle won her a BAFTA earlier this year, at 6/1.  That’s outstanding value and looks a must bet.