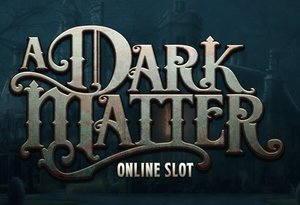 The leading developer of online casino content Microgaming has recently expanded its offering of video slot games by launching a brand-new release that will see players go on an exciting and mysterious quest.

Titled A Dark Matter, the new launch was exclusively developed for Microgaming by their partners at Slingshot Studios, an independent gaming studio behind such popular titles as Banana Odyssey, Cash of Kingdom and Zombie Hoard. 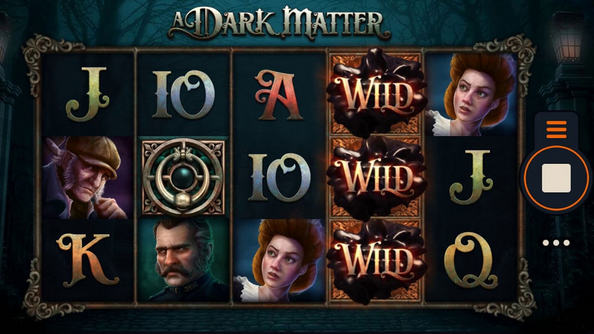 Get Ready to Solve a Puzzling Mystery

Slots players will be taken to a peaceful English town of Stonehurst, where a series of strange events plagued this once quaint village. Explore the eerie Wraith Manor and give your best to unravel this puzzling mystery.

A Dark Matter features a standard five-reel three-row layout with a total of five active pay-lines. To help players scoop awarding prizes, this high-variance title offers a number of exciting features such as the Invading Wilds and bidirectional pay-lines.

Once the reels start spinning, punters will join forces with one of Scotland Yard’s best investigators, Nathan Highmore, as he tries to uncover the Manor’s secrets. The spooky soundtrack in the background further adds to the excitement, as the gates of Wraith Manor open its gates.

The Invading Wilds will unleash their full power whenever they land on reels 2 or 4. Once they do, they’ll spread to adjacent reels to form a massive block containing 6 Wild symbols. Stacked Wild appearing on these reels during the same spin will combine to create an even bigger block with 9 Wilds, significantly boosting the win potential.

An Exciting Free Spins Round

The game’s exciting Free Spins round is activated when 3 Scatter symbols land on the reels during the Main Game. This will gran players entrance to the haunted Manor, where 12 spins await. Landing an additional Scatter while the feature is active will add more spins to the count.

Be on the lookout for the Invading Wilds, as they add to the excitement and increase win potential when found on the three middle reels, unlocking a 2x multiplier along the way.

The new release is exclusively available at Microgaming operators such as Betway Casino. This and many other exciting video slot games can also be played at some online casinos not on Gamstop. 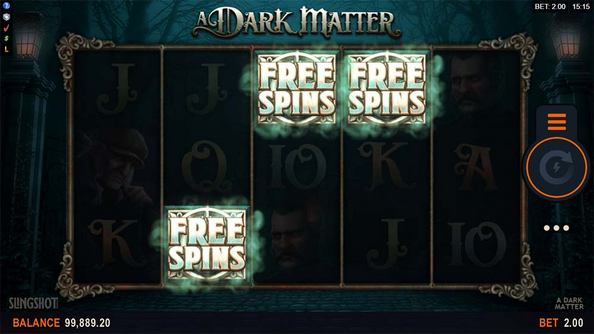 Commenting on the launch of the new game, James Buchanan Director of Global Operations at Microgaming pointed out that Slingshot Studios had successfully created a high volatility slot experience with an engaging storyline, intricate artwork and atmospheric sounds. He said the addition of the Invading Wilds and bidirectional pay-lines offered an exciting and rewarding gameplay experience, with win potential of up to 2,400x the player’s bet during free spins.

Richard Vermaak (Head of Studio at Slingshot Studios) stated they were very excited about A Dark Matter’s release, as the entire team had invested a lot in crafting a rich world for slots fans to enjoy.

He further said the final result was something beautiful, with arresting character portrayals and a musical score as lavish as Wraith Manor itself. Vermaak added they had aimed to create a truly theatrical experience coupled with high-volatility gameplay, establishing enough intrigue to whet players’ appetites without revealing too much early on.

October has been a busy month for the Isle of Man-based gaming giant. In addition to A Dark Matter, the list of releases that hit the market this month includes 9 Masks of Fire, Deco Diamond Deluxe and Boom Pirates.

Select the Offer Code BONUS100 when making your qualifying deposit/transfer.

Select the Offer Code BONUS100 when making your qualifying deposit/transfer.