Snooker is a cue sport that was invented in the second part of the nineteenth century by British Army soldiers stationed in India. It’s an intriguing and sophisticated game requiring strategy and skill.

There are a good variety of betting options when it comes to betting on snooker. Whether it’s one of the Triple Crown events – World Championship, UK Championships, and Masters – or a smaller event on the annual snooker calendar, there will be a range of snooker betting markets for them all.

Household names like Ronnie O’Sullivan, Mark Selby, and Neil Robertson (pictured) are usually among the favourites to win the big snooker tournaments, as well as other big names such as Judd Trump and Kyren Wilson, looking to achieve their full potential. 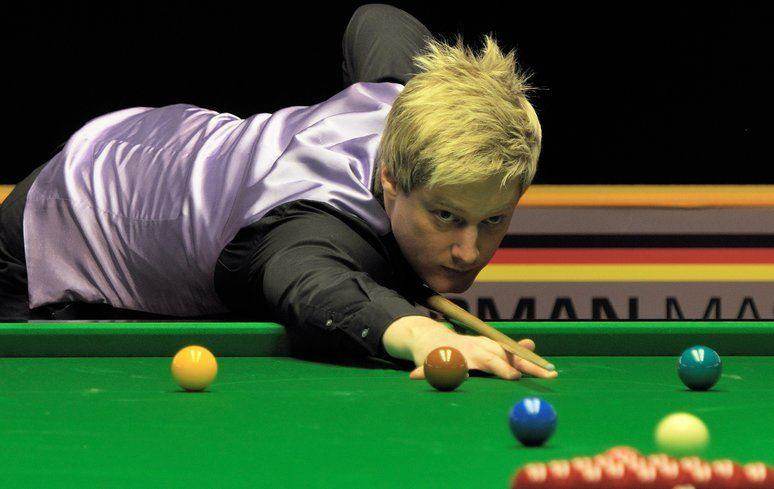 To start with, you can bet on who will win each snooker tournament (also known as outright winner betting odds). You can place your snooker bets before the competition begins, or you can bet on the winner as the tournament progresses. Indeed, it can often be advantageous to wait until an event has begun before attempting to predict the winner.

Then there is individual match betting for a particular snooker match. The options go way behind just predicting the winner – major snooker matches have betting odds on things like handicap betting (where one player receives a virtual head start), or which player will record the ‘Highest Break’ or ‘How many century breaks?’ among many other options.

You can even bet on the winner of each frame if quick fire betting is more your thing. Some World Championship snooker matches can sometimes take 3 days to complete! 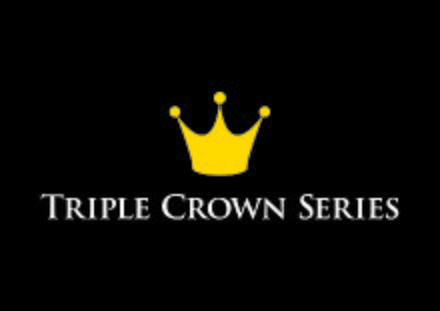 The ‘Big 3’ events in snooker are known as the Triple Crown series tournaments and are the ones all snooker players dream of winning.

Steve Davis, Stephen Hendry and Mark Williams are the only players to have won all three Triple Crown competitions in the same year. Hendry is the only player to have accomplished this feat twice, in 1989–90 and again in 1995–96. 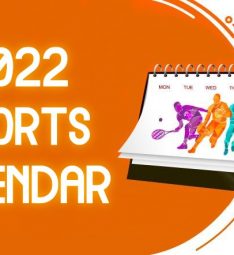 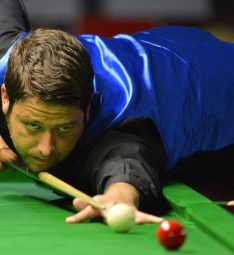 Four rounds of qualifying for the World Snooker Championships are now complete. Staged in the English Institute of Sport in Sheffield, they have provided... 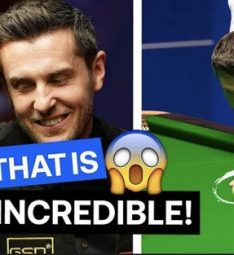 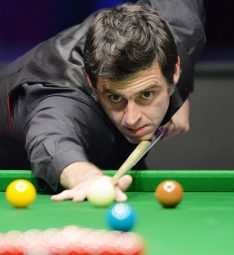 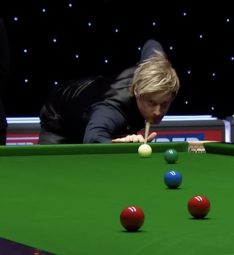 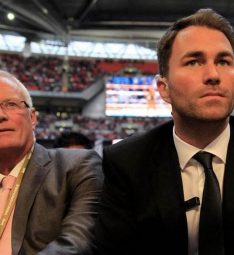 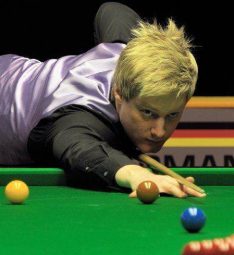 The 2021 World Snooker Championship gets underway at its spiritual home, Sheffield’s Crucible Theatre on April 17th and runs until May 3rd. Here you... 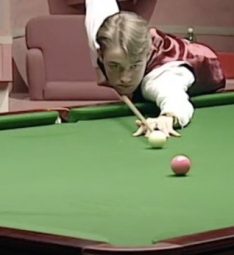 As Jimmy White and Stephen Hendry prepare to do battle in the World Snooker Qualifiers in 2021, here’s a look back at one of... Update – The below was written before the withdrawals of Judd Trump and Jack Lisowski due to positive COVID tests, the replacement players are...