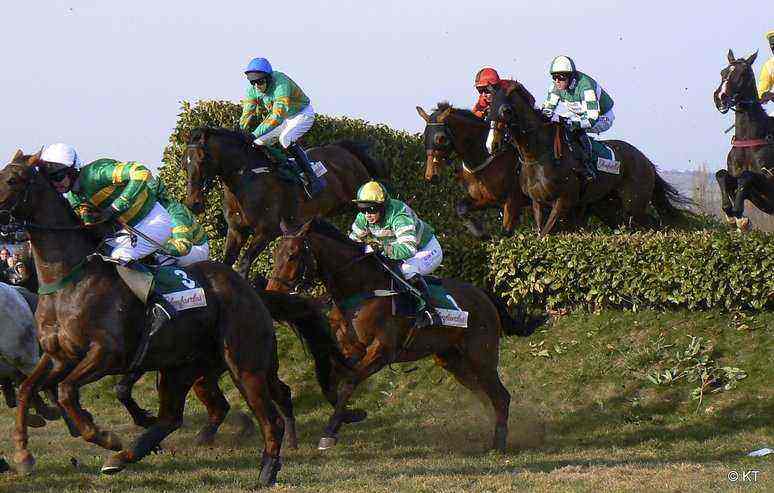 The 2020 Cheltenham Festival is just around the corner, getting underway on 10th March

In 2020, the “greatest show on turf” remains a four-day event, and promises to be just as action packed for punters as the memorable 2019 edItion was.

Day 1 of the festival (Tuesday 10th March) is officially known as Champions Day. The finest young hurdlers will vie it out in the opening SkyBet Supreme Novices’ Hurdle, while we await to see who will join legendary racehorses Darn Run and Hatton’s Grace by winning the Unibet Champion Hurdle.

Other races include the G3 Ultimate Handicap Chase at 2.50pm, and the G2 Amateur Riders’ National Hunt Novices Chase at 5.30pm.

Ladies Day (11th March) will bring an exhilarating mix of strength, stamina and speed, with the Cross Country Chase sure to be dominated once again by Elliott’s star, Tiger Roll. The Betway Queen Mother Champion Chase will also deliver some of the most exciting racing of the entire festival, with the best two-milers in the country taking on the demanding Prestbury Park course.

The 4.10pm Glenfarclas Cross Country Chase and the G3 Coral Cup Handicap Hurdle at 2.50pm make up the best of the rest.

St. Patrick’s Thursday (12th March) will offer a whole host of top-class races, with the Grade 1 Stayers’ Hurdle and Ryanair Chase taking feature billing. The Pertemps Network Final will also be contested by one of the biggest fields in the festival, and should offer punters some great betting action.

Gold Cup Day on March 13th really shouldn’t need any introduction. One of the most sought-after elite titles in British racing is on offer during the final day of the festival, and will no doubt be quite the spectacle. We’ll also get the chance to see some future talents crowned in the Albert Bartlett Novices’ Hurdle, while the Martin Pipe Conditional Jockeys’ Handicap Hurdle will close out the Festival at 5.30pm.

As a key event in the British racing calendar, you can expect competitive horse racing odds throughout the entirety of the festival, as well as in the run-up online – some online bookmakers are already pricing up all of the 28 races in advance. 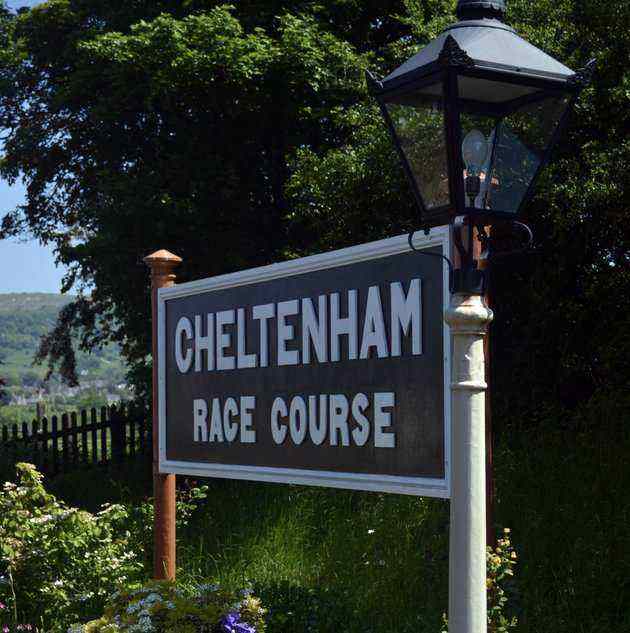