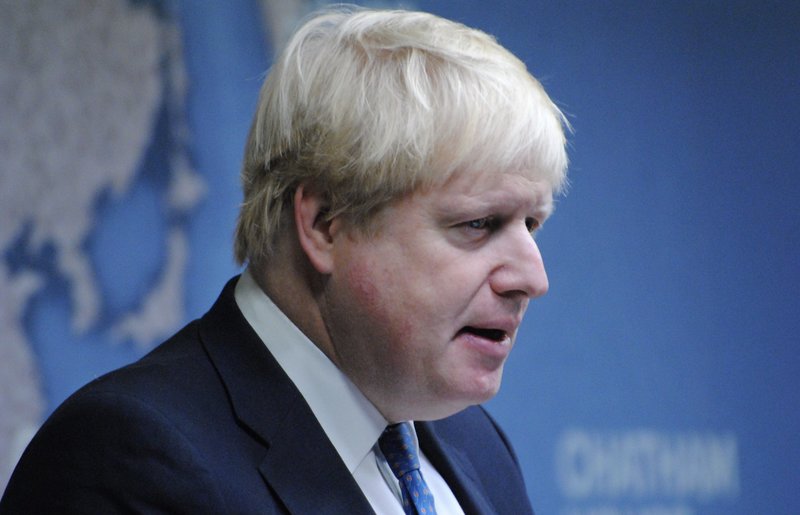 The Conservatives are set to land an overall majority in today’s election according to bookie SportNation.

Boris Johnson’s Tories are massively odds on at 1/50 to gain the most seats in the upcoming election with 5/14 saying they also gain an overall majority.

The Labour Party are a whopping 14/1 to gain the most seats with the Liberal Democrats and the Brexit Party massive outsiders at 100/1 and 300/1 respectively.

The Scottish National Party are tipped to get under 45 seats at 5/7 with Welsh party Plaid Cymru set to gain under five seats at 1/2.

“Democracy is the worst form of government, except for all the others” – Winston Churchill
Have a great day and remember to vote if you can. You can even take your dog. #GeneralElection2019 pic.twitter.com/AgOYLLFxWf