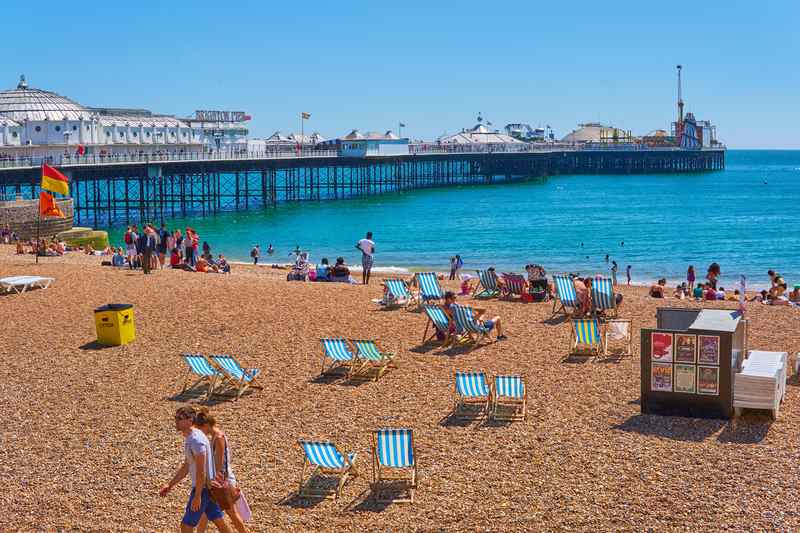 The burst of hot weather has triggered a gamble on the UK’s temperature record being smashed this weekend. The hottest day of the year so far is on the horizon with the Met Office warning the mercury could hit as high as 43°C on Sunday or Monday, when temperatures are expected to reach their peak.

An all-time high of 38.7°C was recorded in the UK in July 2019, but now punters are backing a new record being reached for the second time in three years.

The odds of that happening this weekend have been slashed by many online bookmakers. The chance of a record-breaking heatwave is now considered a 5/2 shot. The price was 5/1 at the start of the week.  A a spike in speculation that the history books will be rewritten has clearly been reflected in punters investing their hard-earned cash.

Get 5/2 on the UK Record Temperature at Boylesports

The heat won’t arrive in the UK until late this weekend or early the following week.“Central and southeast England is likely to experience peak maximum temperatures above 35C [95 Fahrenheit] starting on Sunday, but Monday is more likely.

Dan Harris, deputy chief meteorologist at the Met Office, stated in a news release that maximum temperatures elsewhere will typically range from the high 20s to low 30s of Celsius [80 to 90 degrees Fahrenheit].

According to Weather.com, London will reach 90 on Monday and 95 on Tuesday.