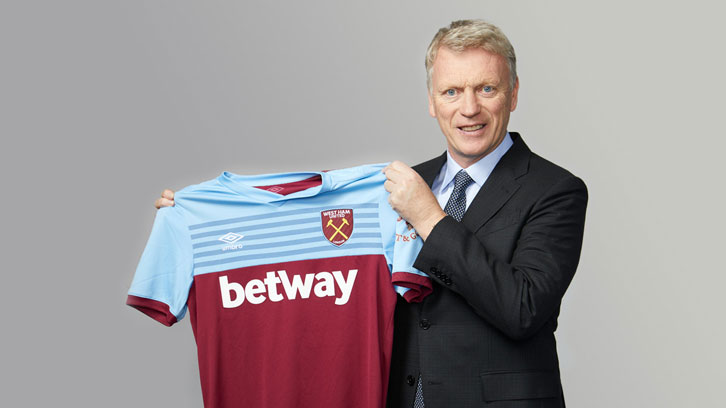 West Ham staked their claim as top 4 contenders as they thrashed 10-man Aston Villa. The result means West Ham are level on points with Manchester City in fourth while Villa have to settle for 15th three points above the relegation zone.

It was an exciting weekend for soccer betting fans as some teams registered surprising results. At the moment, West Ham are on a good run, and bettors could put their money on them to keep winning.

Ben Johnson scored the opener for West Ham with a low drive into the bottom left corner from 18 yards. The goal came after superb work from Declan Rice. Villa thought they were back in the tie after Ollie Watkins’ equalizer after good work from Emiliano Buendia.

However, Declan Rice was at it again as he drove into a similar position that resulted in the first goal to score the second. Aston Villa kept knocking on West Ham’s door as they looked for an equalizer. They nearly equalized through Watkins, whose header hit the crossbar.

Villa’s hopes of getting anything from the game were thwarted after their central defender, Ezri Konsa, saw red after a foul on Jarrod Bowen. However, Villa’s boss, Dean Smith, opined that the referee was a bit harsh to give the defender a red card.

Despite being down to 10 men, Villa pressed high for an equalizer and allowed Fornals to tap in the third from a counterattack. After that, Bowen rounded up the scoring for West Ham with a close-range finish into an empty net after excellent work from Manuel Lanzini and Michail Antonio.

There is still a long way to go until the European places are confirmed. Nevertheless, momentum and hope are seemingly building at West Ham. The Hammers have been excellent on three fronts this season. They have enjoyed an outstanding start to the Premier League; they are in the Carabao Cup Semi-Finals and have a perfect start to their Europa League group.

Moreover, their wins have been characterized by positivity and attacking impetus that has not always been in Moyes’ previous teams. For instance, against Villa, they did not sit back. Instead, they attacked their opponents with the likes of Antonio, Tomas Soucek, and Bowen wasting golden chances.

Villa gave a good fight in the game despite being down to 10 men. They remained professional, but West Ham’s extra man made the difference. Dean Smith had also given Leon Bailey a start but lost Jacob Ramsey, who was injured in the first half. He will consider himself unlucky in certain moments, but they also seemed far too passive in the first half.

So, Can The Hammers Make The Top Four?

It might be still early to call, but West Ham have shown that they mean business this season. They have already beaten United and City to reach the Carabao Cup semi-finals and are performing really well in the EPL. If they can keep up the excellent performance, they have what it takes to finish in the top four.