World Series Of Poker: A new Millionaire gambler – or not 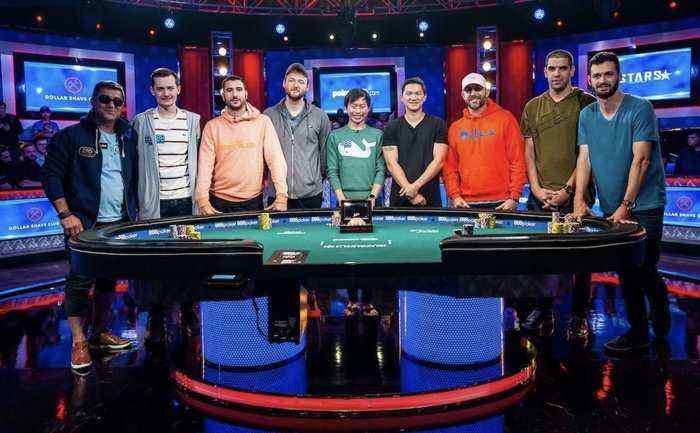 The UK has a new millionaire gambler with 21-year-old Nick Marchington collecting $1,525,000 for finishing seventh in the hallowed World Series of Poker main event.

Due to Gambling Tax Laws the WSOP 7th place finisher earned more than the players who came in 6th and 5th (source: Poker-rakeback.com)

The former student has only been playing poker professionally for a year after he dropped out of his computer science degree at University to play poker full time. Due to his age this summer’s visit to Vegas was his first ever. Until recently he could not legally enter a Las Vegas casino and if Marchington had landed the $10 million first prize he would have been the youngest World Series winner ever.

But it would appear winning £1.2 million is not all it’s cracked up to be, just days after his life-changing win the Hornchurch native took to Twitter to vent some frustration with a mystical Tweet.

The reason for Marchington’s upset is unclear albeit many poker players questioned if he had been staked into the tournament – which costs $10,000 to enter – and his investors are seeking a bigger yield on their investment than originally agreed.

Equally happy, with a winners gold bracelet, less prize-money but hopefully no investors to appease, is another young British poker player, Carl Shaw, 27, from Telford – he too played the World Series of Poker main event where he finished 101st and collected $59,295. But just days later he reinvested $5,000 of his winnings to play in a supporting tournament which he beat over 607 rivals to net a $606,562 pay-day!

In total the 2019 World Series of Poker, which concluded on Tuesday and was made up of 90 tournaments, provided four British winners the others being Ben Heath and Londoner Luke Schwartz.